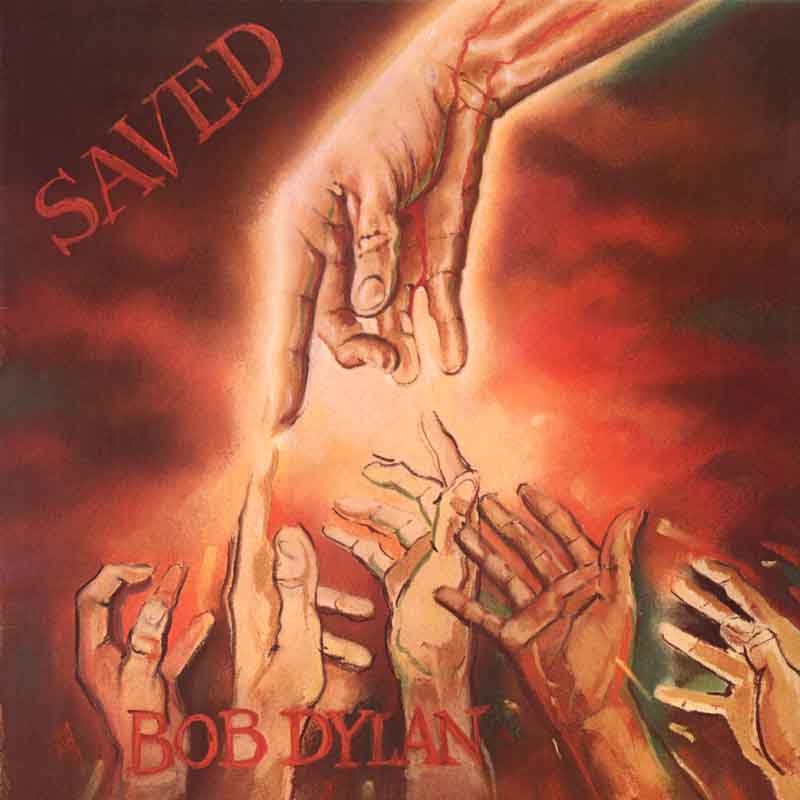 Saved is the twentieth studio album by American singer-songwriter Bob Dylan, released on June 23, 1980, by Columbia Records. Saved was the second album of Dylan’s “Christian trilogy”, following his conversion to born-again Christianity. It expanded on themes explored on its predecessor Slow Train Coming, with gospel arrangements and lyrics extolling the importance of a strong personal faith.