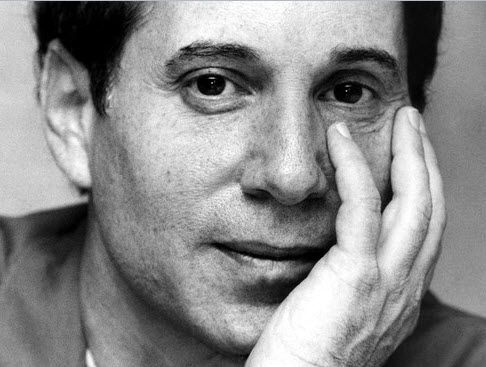 Paul Frederic Simon (born October 13, 1941) is an award-winning musician whose talents in composing, performing, and vocal harmony placed him at the forefront of the singer-songwriters on an international scale. Simon’s fame, influence and commercial success began as part of the duo Simon & Garfunkel, launched in 1964 with musical partner Art Garfunkel. Simon wrote most of the pair’s songs, including three that reached No. 1 on the U.S. singles charts: “The Sound of Silence“, “Mrs. Robinson“, and “Bridge Over Troubled Water“. 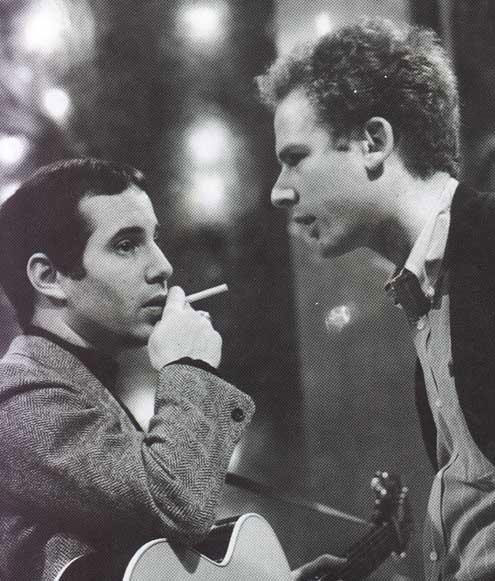 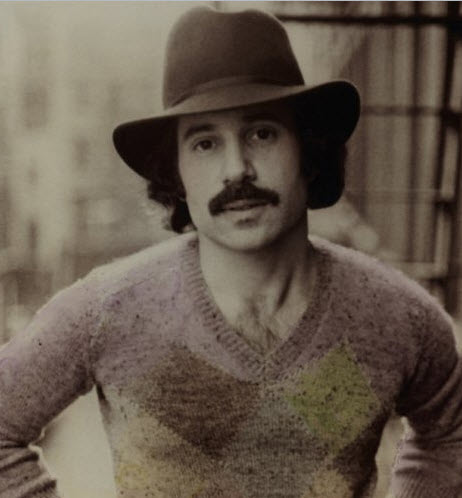 Paul Simon is one of the most successful and respected songwriters of the second half of the 20th century. Rising to fame in the mid-’60s, Simon‘s songs were mature and literate, but also melodically engaging, and spoke to the concerns and uncertainties of a generation. As the 1960s gave way to the ’70s and ’80s, Simon‘s work tended to focus on the personal rather than the larger world, but he also expanded his musical palette, and helped introduce many rock and pop fans to world music.
..read more over @ allmusic.com 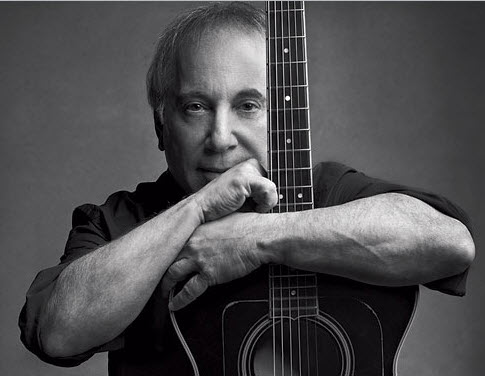 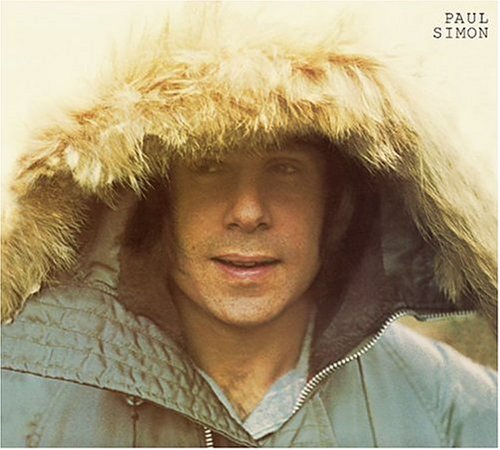 If any musical justification were needed for the breakup of Simon & Garfunkel, it could be found on this striking collection, Paul Simon‘s post-split debut. From the opening cut, “Mother and Child Reunion” (a Top Ten hit), Simon, who had snuck several subtle musical explorations into the generally conservative S&G sound, broke free, heralding the rise of reggae with an exuberant track recorded in Jamaica for a song about death. From there, it was off to Paris for a track in South American style and a rambling story of a fisherman’s son, “Duncan” (which made the singles chart). But most of the album had a low-key feel, with Simon on acoustic guitar backed by only a few trusted associates (among them Joe Osborn, Larry Knechtel, David Spinozza, Mike Manieri, Ron Carter, and Hal Blaine, along with such guests as Stefan Grossman, Airto Moreira, and Stephane Grappelli), singing a group of informal, intimate, funny, and closely observed songs (among them the lively Top 40 hit “Me and Julio Down by the Schoolyard”). … read more over @ allmusic.com