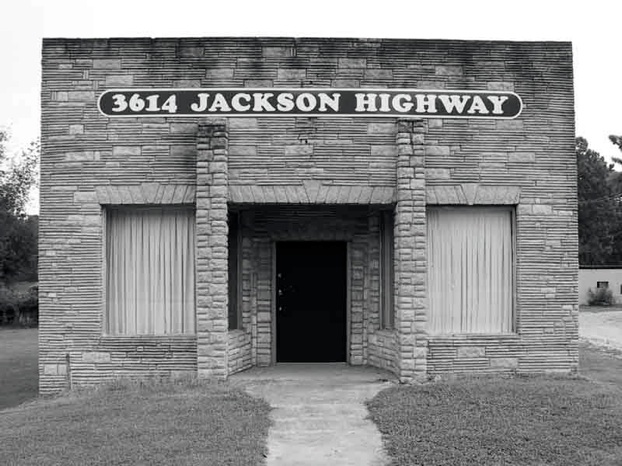 From Wikipedia:
The Muscle Shoals Sound Studio was formed in Muscle Shoals, Alabama, in 1969 when musicians Barry Beckett (keyboards), Roger Hawkins (drums), Jimmy Johnson (guitar) and David Hood (bass) (called The Swampers) left FAME Studios to create their own studio. The Muscle Shoals Sound Rhythm Section, as they became known, was the first rhythm section to own its own studio and, eventually, its own publishing and production companies. The distinctive accompaniment and arrangements have been heard on a tremendous number of legendary recordings, including those from Wilson Pickett, Aretha Franklin, and the Staple Singers amongst others.

“Spooner Oldham and Muscle Shoals” is a short, no budget, 4-part documentary I shot in celebration of Spooner’s induction into the Rock ‘N’ Roll Hall of Fame (created by Cory Pennington). The sound is a bit all over the place on the interviews, but it’s a facinating look into one of the most legendary studios.