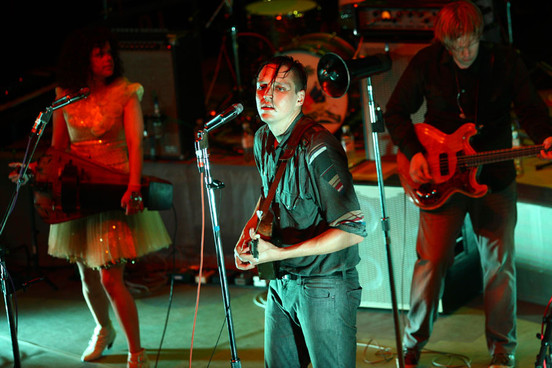 A couple of days ago, Arcade Fire Tube released a video of Arcade Fire performing “Crucified Again”, a new song (from New York last Thursday, 4 oct). The band has played the the track before (Hotel Oloffson, Port-au-Prince, Haiti) but this is the first time the song was captured on video.

The official release date or title for their new album, however, has yet to be confirmed.