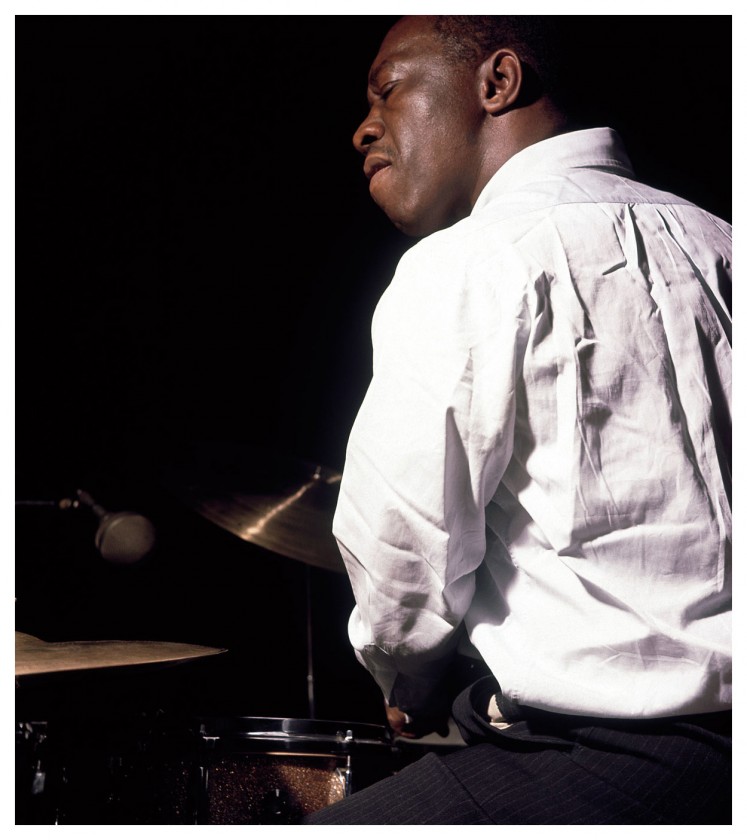 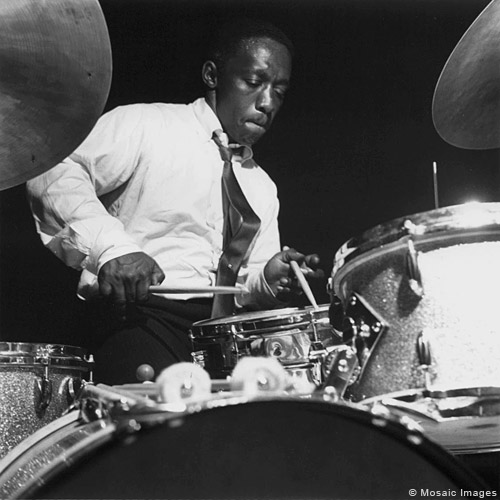 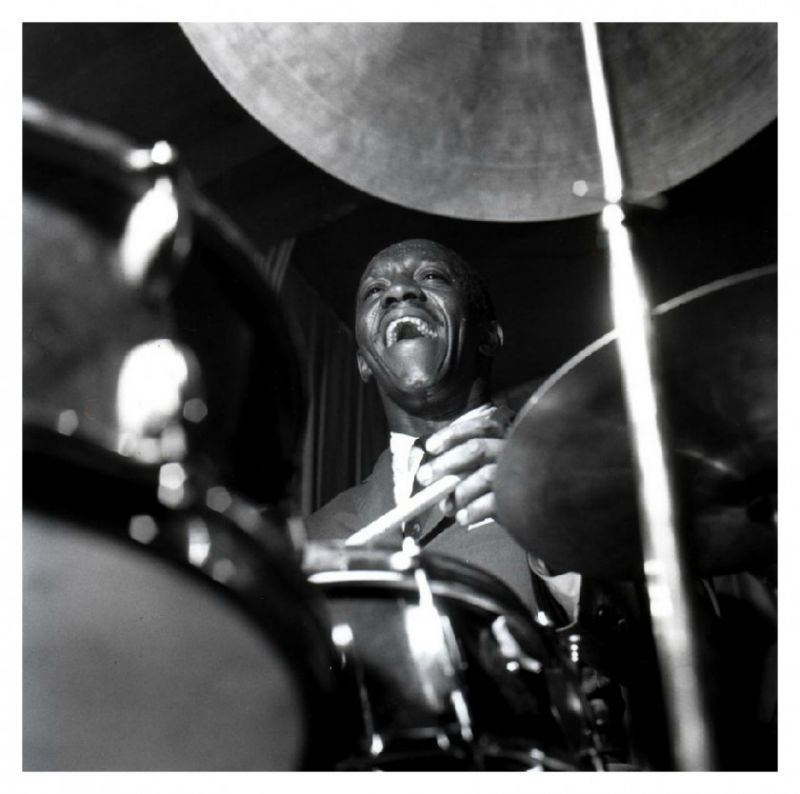 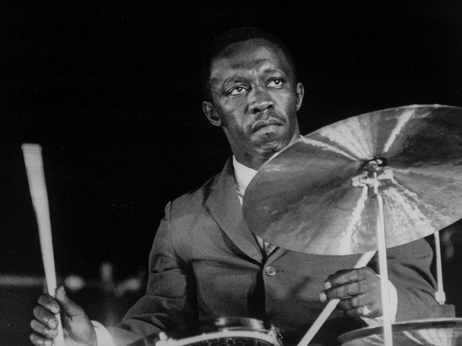 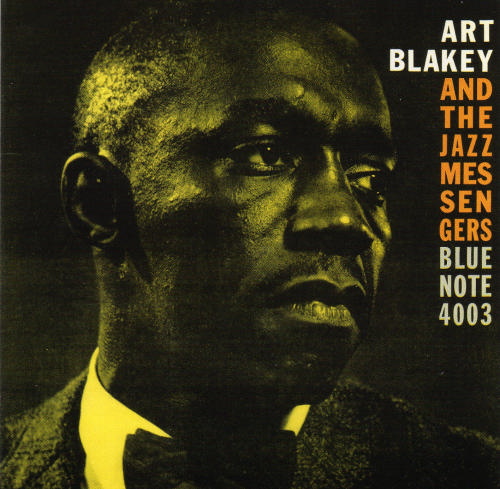 Moanin’ includes some of the greatest music Blakey produced in the studio with arguably his very best band. There are three tracks that are immortal and will always stand the test of time. The title selection is a pure tuneful melody stewed in a bluesy shuffle penned by pianist Bobby Timmons, while tenor saxophonist Benny Golson’s classy, slowed “Along Came Betty” and the static, militaristic “Blues March” will always have a home in the repertoire of every student or professional jazz band. “Are You Real?” has the most subtle of melody lines, and “Drum Thunder Suite” has Blakey’s quick blasting tom-tom-based rudiments reigning on high as the horns sigh, leading to hard bop. “Come Rain or Come Shine” is the piece that commands the most attention, a highly modified, lilting arrangement where the accompanying staggered, staccato rhythms contrast the light-hearted refrains. Certainly a complete and wholly satisfying album, Moanin’ ranks with the very best of Blakey and what modern jazz offered in the late ’50s and beyond.