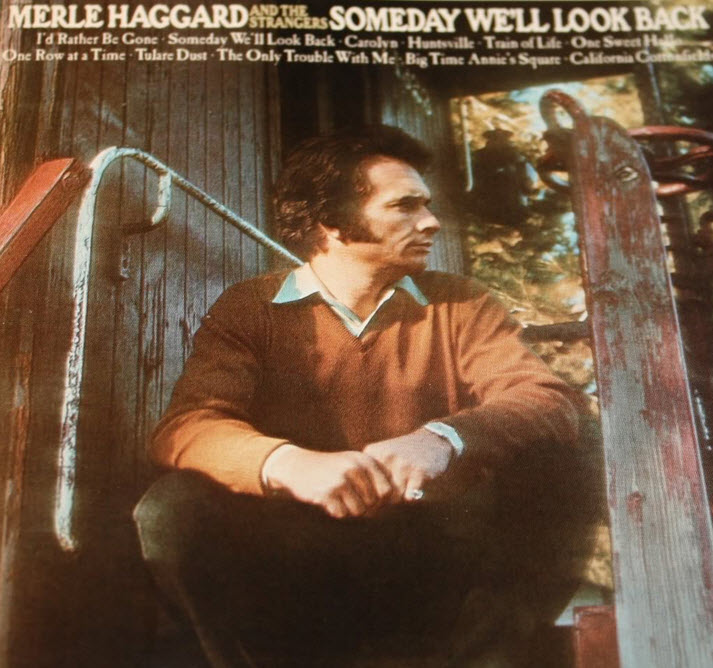 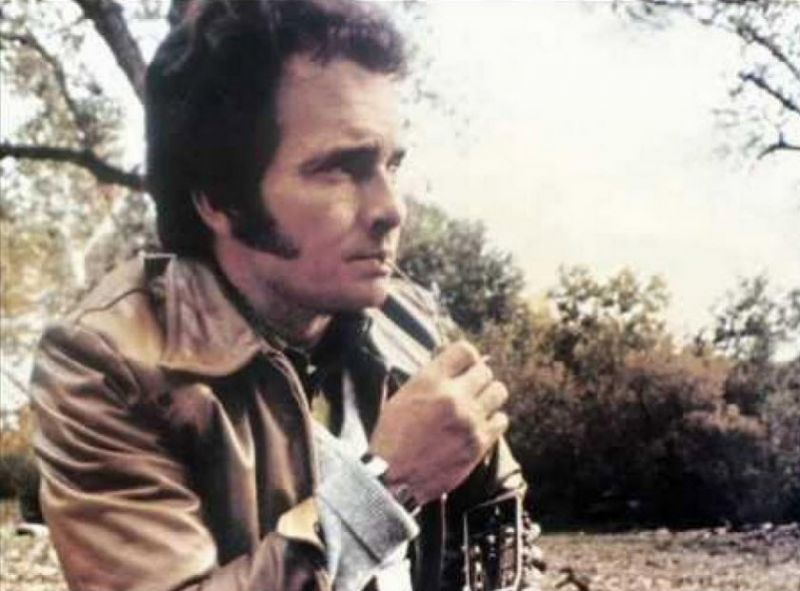 Much of the album is given over to ballads, including both lush, string-laden country-pop crossovers and simple, folky tunes, but there are also hints of twangy Bakersfield honky-tonk and blues, as well as western swing. But what really makes the record so distinctive is the quality of the material. Haggard’s original songs–including “Someday We’ll Look Back,” “Tulare Dust,” “I’d Rather Be Gone,” “One Sweet Hello”–are uniformly excellent, while he invests considerable emotion into covers of Tommy Collins’ “Carolyn,” Dallas Frazier and Elizabeth Montgomery’s “California Cottonfields,” and Roger Miller’s “Train of Life.” The result is one of the finest albums he ever recorded.
~Stephen Thomas Erlewine (allmusic.com)

An honest two days’ work, but don’t let the keynote tune fool you into expecting a lot of class-conscious reminiscences. “California Cottonfields” and “Tulare Dust” are welcome, but this has its share of romantic pap, and the nostalgia of the title bubbles too close to the surface. Surprise: “Big Time Annie’s Square,” Hag’s peace with the hippies. B+
~Robert Christgau (robertchristgau.com)

All songs by Merle Haggard unless otherwise noted.