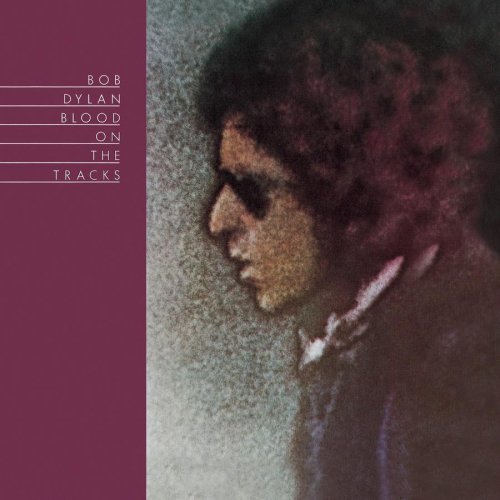 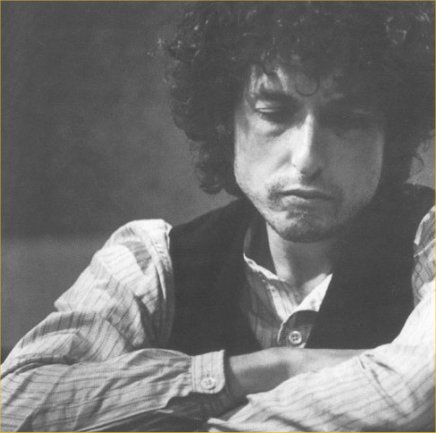 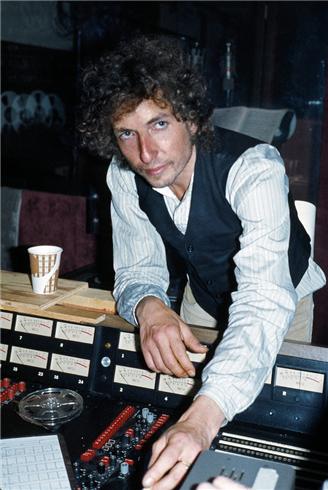 8 thoughts on “Blood On The Tracks – Second Recording Session”