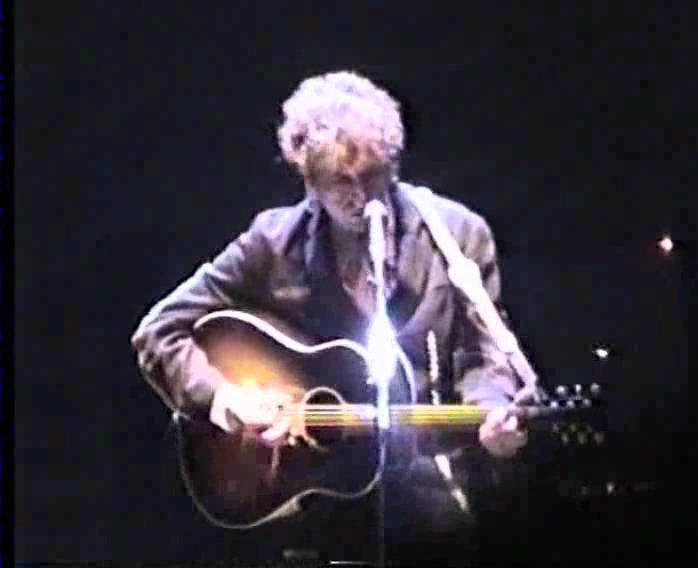 Even though the original album version (Blonde On Blonde – 1966) is the definitive version, there are many great live versions floating around over @ youtube.

Early version from the Blonde On Blonde recording sessions Nov 1965.