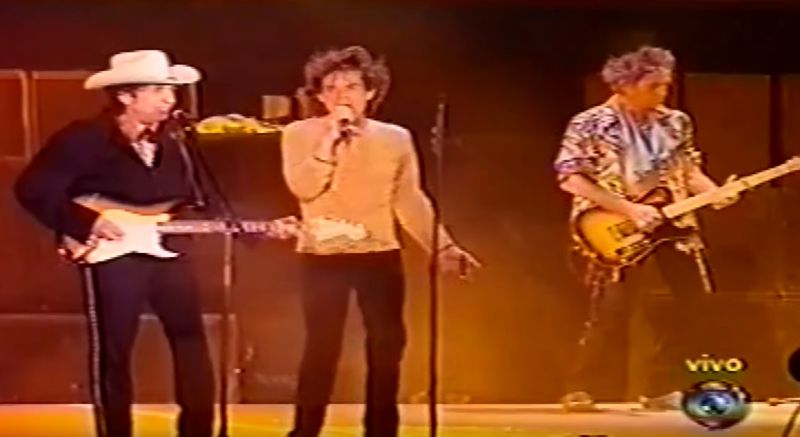 Ronnie Wood and Mick Hucknall – One of us must know:

… I also found Maggie’s farm with Bill Wyman’s Rhythm Kings, but the sound was just too bad to include.

2 thoughts on “Bob Dylan and Rolling Stones: audio and video”