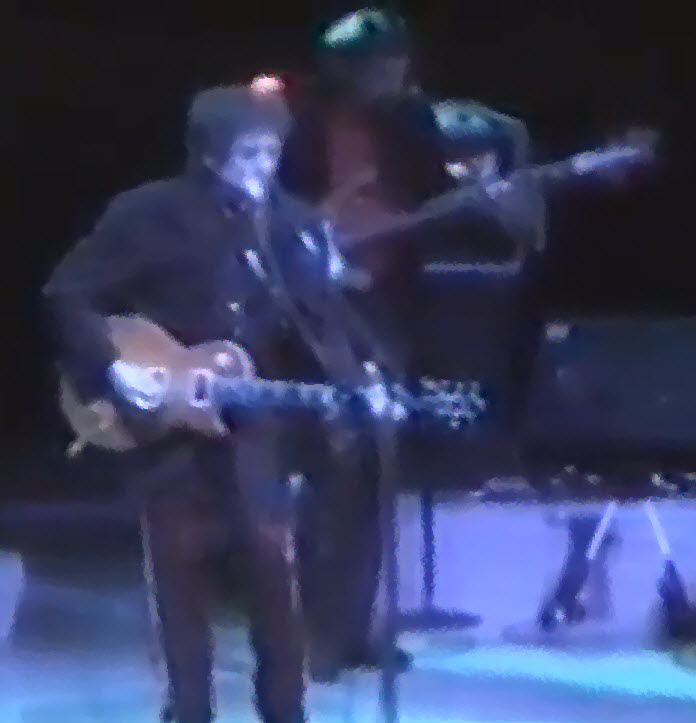 This is also included on the bootleg set, The Genuine Bootleg Series Take 3This is a bootleg that took the first 3 volumes of Dylan’s official Bootleg Series as it’s mold, they pick the “best” obscure Dylan material and try to presents it in a chronological context. They sometimes pick some very strange takes, it has to be said. 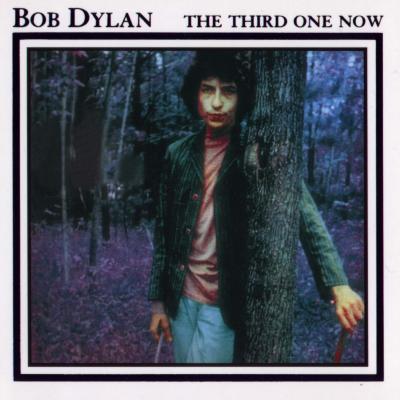 Review: Perhaps the best so far of the Bootleg series. Incredible unreleased songs, including some very rare, hard to find gems.  The packaging is as breathtaking as the material. A glossy, gatefold case contains picture sleeves for each disc.  Each sleeve has a rare, glossy photo. Includes yet a different  40 page booklet containing 24 more rare, vintage photos. This is part of a true labor of love series of CD packages that also include  1  &  2.
– Bobsboots

And it has this incredible live version of Blind Willie McTell with great sound, I’ve played it hundreds of times. It is fantastic! 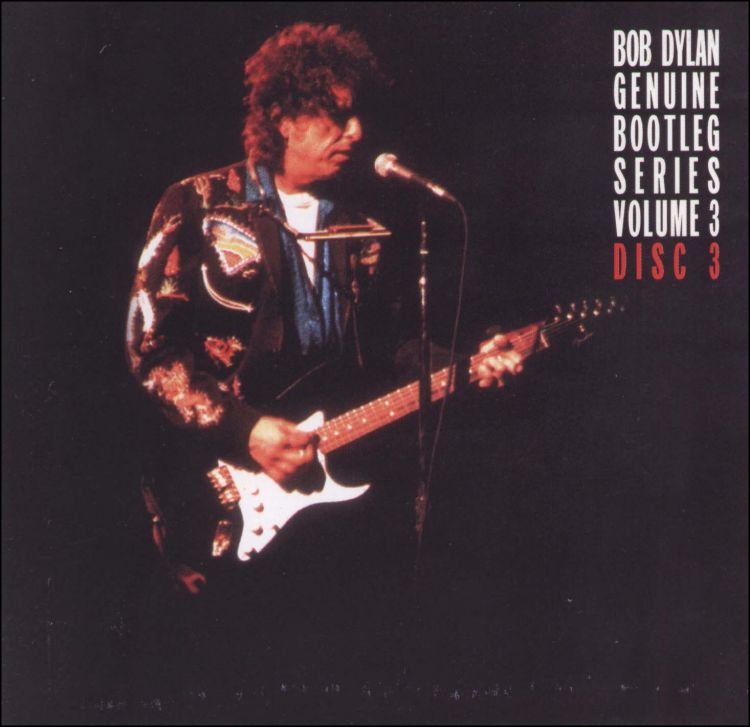