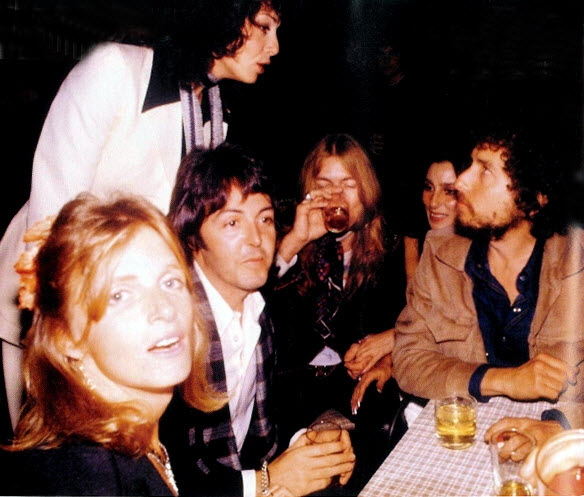 Things We Said Today is a song by the Beatles written by Paul McCartney and credited to Lennon–McCartney. It was composed for the film A Hard Day’s Night and appears on the soundtrack album. It was also released as the B-side of the “A Hard Day’s Night” single in the UK. 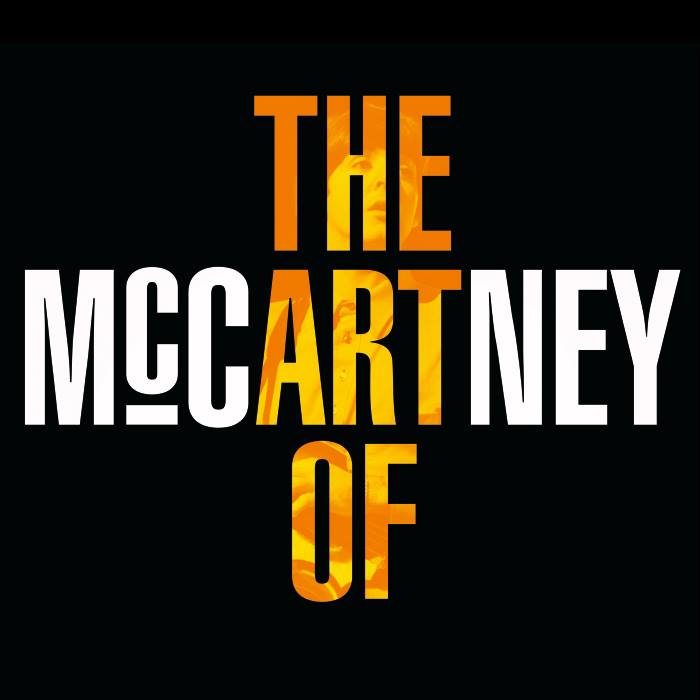 The Art of McCartney is a tribute album to musician Paul McCartney and was released on November 18, 2014. The 42-song set, which covers McCartney’s solo work and work with The Beatles, features a wide range of artists such as Barry Gibb, Brian Wilson, Billy Joel, Bob Dylan, Willie Nelson, Alice Cooper, Smokey Robinson, and Kiss.

Bob Dylan did a fine version of Things We Said Today:

Bob Dylan and George Harrison got together 1st of May in 1970 in New York city while both were busy on solo projects. Bob Dylan released two albums that year, Self Portrait and New Morning, and George Harrison was working on On Things Must Pass. It’s hard to say exactly what these sessions are. Some songs wound up on both of their LP’s, they recorded a Paul McCartney tune…

He has also played The Long And Winding Road once on July 15, 1978, Camberley, England. It is available at Roio, I think it has Jo Ann Harris on vocals but I’m not sure. (Roio) 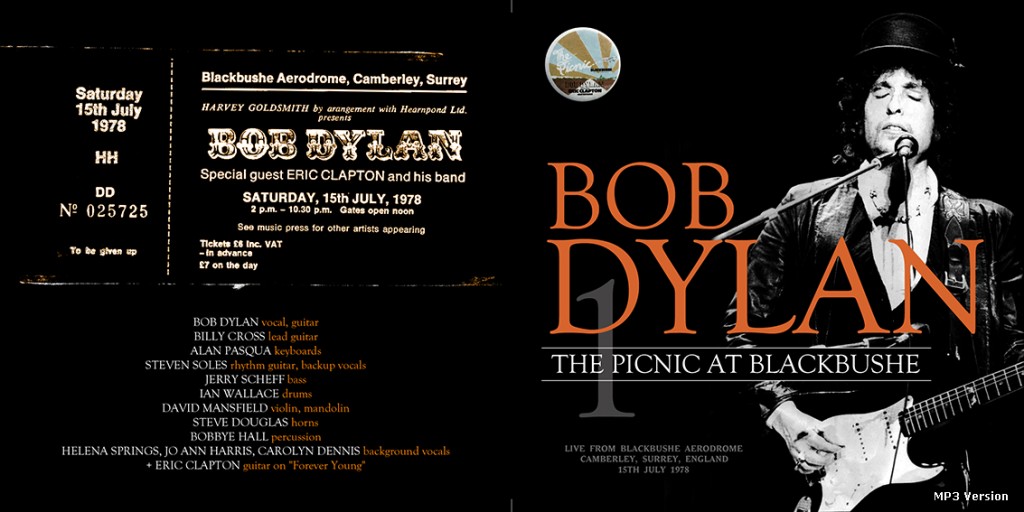