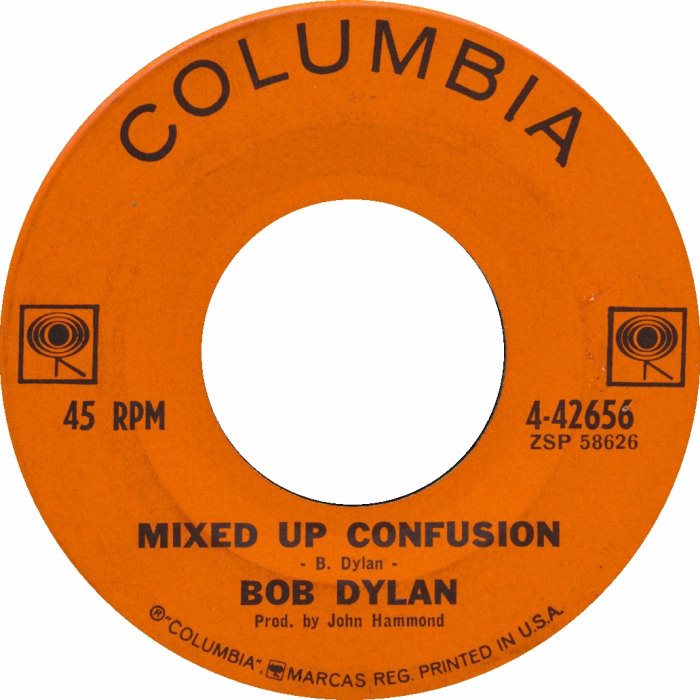 A different version of the song, recorded on November 1, 1962, with later overdubbing, was released on the compilation album Masterpieces in 1978 and on the original 1985 issue of the Biograph box set; the 1997 reissue of Biograph includes a stereo version of the released single, recorded on November 14, 1962, in place of this alternative version. Olof Björner’s website lists all the different takes of this song, recorded by Dylan in October and November 1962.

All versions from “The 50th Anniversary Collection“. 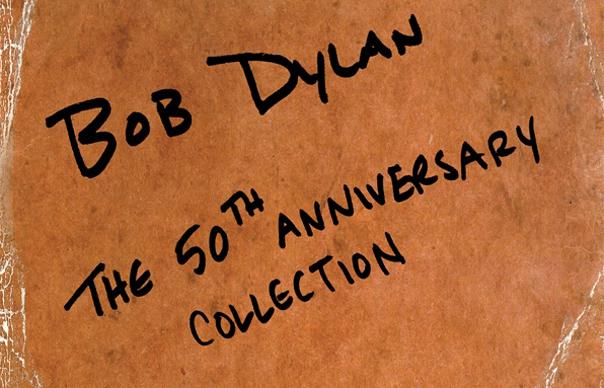