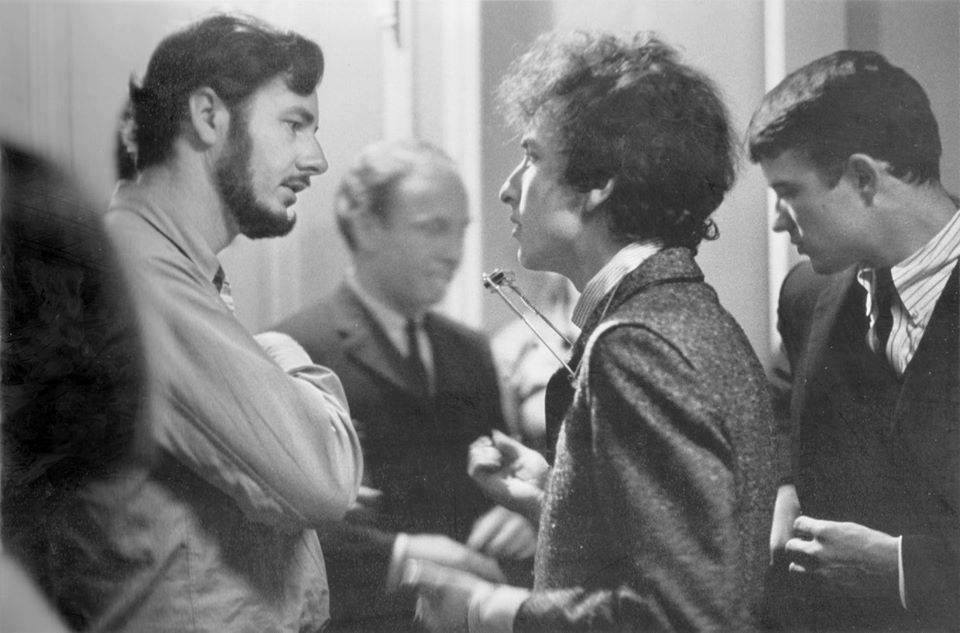 …
BD: Well, I don’t like to listen to too much country and western people. I like to listen to some of their songs…
NH: Yeah.
BD: …that they sing. But I get, oh, monotonized by listening to too many. I like Buck Owens’ songs, he’s alright. And Hank Williams and Joe Williams. There all the time, easily, you can make some sort of sound.
NH: Mm.
BD: But the other people are just the songs they sing. I think.
NH: How about in the rhythm and blues and rock n’ roll fields? Who do you especially, you know… who strikes you especially?
BD: Oh, you mean just name a name?
NH: Sure, just, you know, if you’re… almost like free association… if you’re thinking in terms of just pleasure in listening, who would you think of?
BD: I’d listen to all the Motown records. I listen to Wilson Pickett. Otis Redding, I guess. Charlie Rich.
…

There are two versions of this interview, the original version which you’ll find on tape and the
published version which appeared in Playboy in March 1966. To call them versions ignores the
fact that they are totally different interviews.
~Every Mind Polluting Word 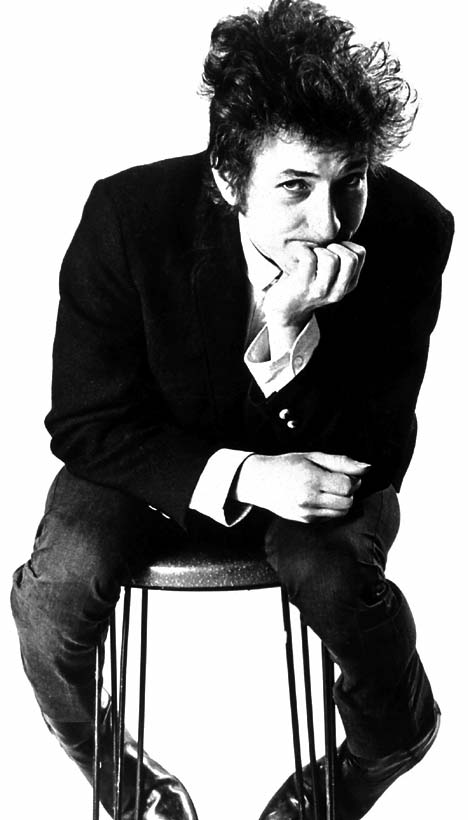 ….
BD: Well, I never felt as if there’s an answer through pot. I don’t want to make this, kind of, a drug interview or anything, like. LSD like… once you take LSD a few times… I mean, LSD is a medicine. You know, you take it and you know… you don’t really have to keep taking it all the time. It’s nothing like that. It’s not that kind of thing, you know, whereas pot, you know, nobody’s got any answers through pot. Pot’s, you know, not that kind of thing. I’m sure that the people that say that the people who figure they got their answers through pot, first of all, those people who say that, they’re just inventing something. And the people that really actually think that they got their answers through pot, probably never even smoked pot, you know. I mean, it’s like… pot is, you know…who smokes pot any more, you know, anyway? Pot is…
NH: Getting back to music, you were saying that you liked the early Presley. I wondered about somebody like Johnny Cash. Now, how does he affect you? ‘Cause he’s the guy that said that…
BD: That’s a very funny thing to ask. I can’t really talk about it too much. I like Johnny Cash a lot. I like everything he does really.
…