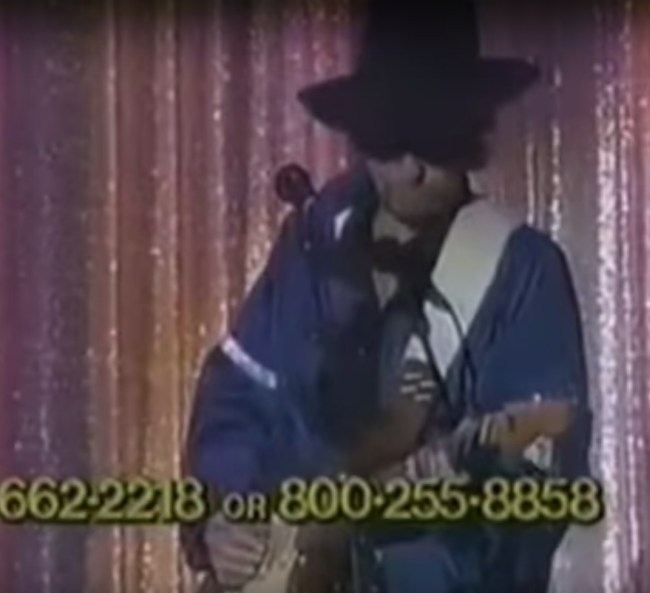 Right, that’s the way I learned how to record, and that’s the way other people were doing it Now, you don’t do it that way, because the machinery is… they got… you know, it’s like, er… you go in a recording studio now and what I do is obsolete. So, I don’t, half the time, use a decent studio. I mean, we made the last record, we made Street Legal in a rehearsal hall, you know, only because we couldn’t use the studio we booked in town, you know. So, yeah, I could use a good producer, you know, I could make some well-produced records, ‘cause my songs are good enough, I mean, you don’t need but a fairly decent song, you know, to have a well-produced record.
~Bob Dylan (Matt Damsker Interview, Senator Hotel, Augusta, Maine – 15 September 1978)

In Augusta’s Senator Motel, Dylan is interviewed by Matt Damsker. The half-hour interview is later broadcast on American radio as well as published in Circus Weekly. Dylan seems happy to talk, admitting that he considers Sgt. Pepper’s Lonely Hearts Club Band “a very indulgent album,” and that on Blood on the Tracks he was “fighting sentimentality all the way down the line.”
~Clinton Heylin (Bob Dylan: A Life in Stolen Moments Day by Day 1941-1995

They always say that the Devil is always, you know, involved in dancing. You know, one side says that, but I personally don’t believe it at all. Some of the great religions of the world don’t believe it either.
–

[about the motorcycle crash – July 29, 1966] Well, that crash was, I think, in 1967 or ‘66 and at that time I deserved to crash, ‘cause I certainly couldn’t have gone on… it was just, you know… the Great Spirit telling me, you know, you need a rest. But that had nothing to do with me, that crash. After that, what I survived after that was man-made.
–

[about songwriting] Now, in the old days, they used to do it automatically, but it’s like I had amnesia, all of a sudden in 1966. I couldn’t remember how to do it. I tried to force-learn it, and I couldn’t learn what I had been able to do naturally like Highway 61 Revisited. I mean, you can’t sit down and write that consciously, I mean, because it has to do with the break-up of time .. I had to unlearn how to do that consciously because I learned in ‘75 that I was going to have to do it from now on… consciously; and those are the kinds of songs I wanted to write. The ones that do have the break-up of time, where there is no time, trying to make the focus as strong as a magnifying glass under the sun, you know. To do it consciously is a trick, you know and I did it on that… er… I did it on Blood On The Tracks for the first time, and I didn’t know… I knew how to do it because it was a technique I learned, I actually had a teacher for it.. It was an old man in New York who is…
Well, Blood On The Tracks did consciously what I used to do unconsciously. I didn’t perform it well, I didn’t have the power to perform it well, but I did write the songs; they can be changed but the idea was right

[about the lyrics on Blood On The Tracks] Well, here’s the thing. There might be some little part of me which is confessing something which I’ve experienced and I know, but it is not definitely the total me confessing anything. I mean, when Mick Jagger sings Beast Of Burden, you know what I mean, there’s something in there that’s in him confessing, but you just do that Well, you need love. You have to have people who love you, you have to have people you can identify with, who are companions, and there’s have to be love in your corner. Y’know, if you don’t have that, well then nothing you do is gonna be satisfying to you.