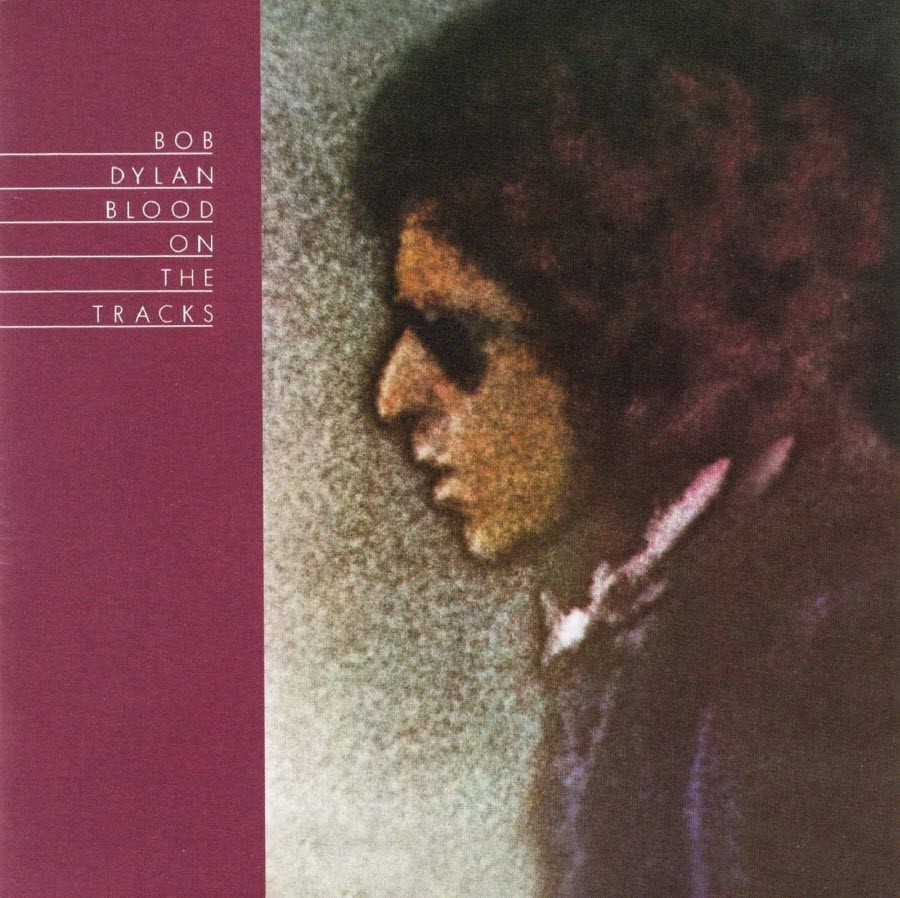 I once read a book of Nathaniel Hawthorne’s letters to some girl, and they were extremely private and personal, and I didn’t feel there was any of myself in those letters, but I could identify with what he was saying. A lot of myself crosses over into my songs. I’ll write something and say to myself, I can change this, I can make this not so personal, and at other times I’ll say, I think I’ll leave this on a personal level, and if somebody wants to peek at it and make up their own minds about what kind of character I am, that’s up to them. Other times I might say, well, it’s too personal, I think I’ll turn the corner on it, because why do I want somebody thinking about what I’m thinking about, especially if it’s not to their benefit.
~Bob Dylan to Scott Choen (SPIN), 1985 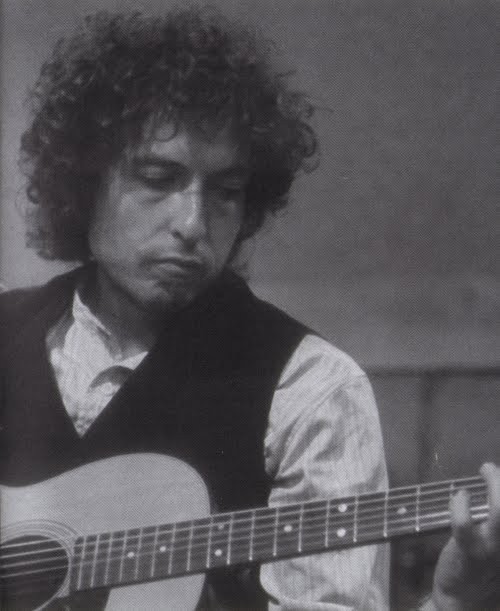