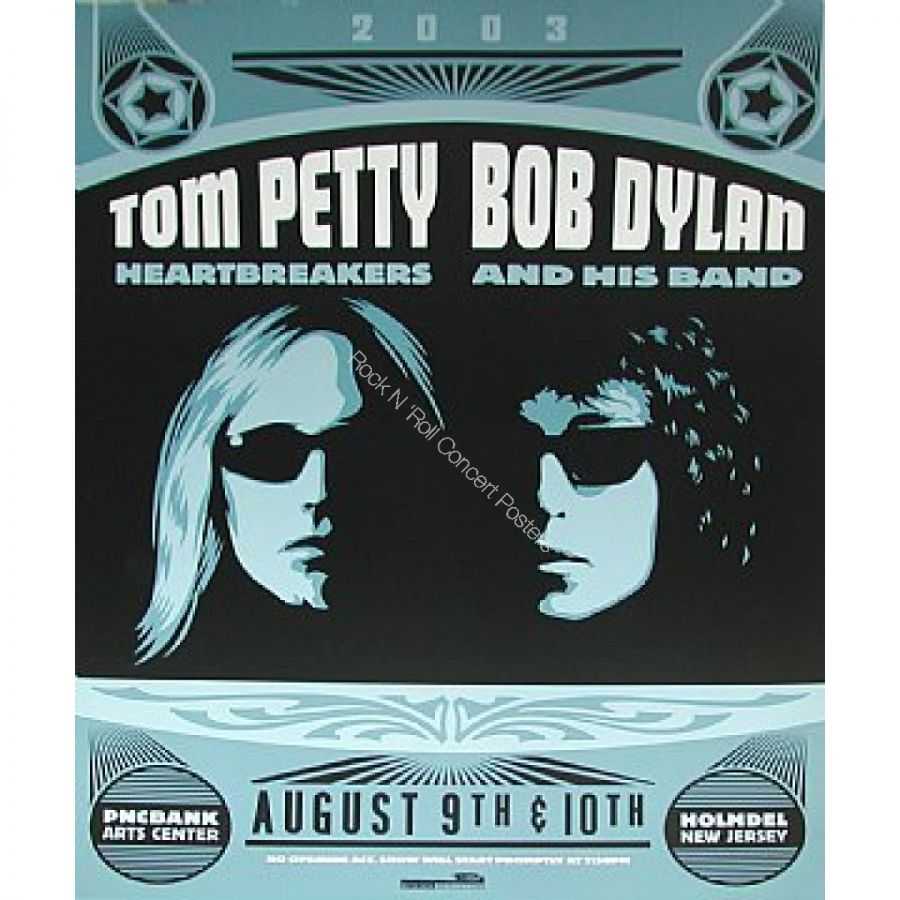 I don´t know how many times I´ve heard this song, and in how many versions. There are fine versions from the early sixties, there are great versions from Rolling Thunder Revue, from the early eighties, there are lots of beautiful versions from the Never Ending Tour, and there is the fabulous & majestic version from ”The Great Music Experience” in Nara 1994, a version that´s hard to beat. Still it´s the version from Holmdel in 2003 I´m coming back to, again and again. Why is that? I guess it´s hard to describe it in words, but over all it´s in the dramaturgy of the performance, improvised and invented just this night, it´s in the fabulous psychodrama we are attending, where the singer, the song, the music, the rhythm, the timing, the phrasing and the words becomes one beautiful whole – it´s not perfection, but it´s life and life only. Dylan is painting a picture on a big black canvas in front of us, word by word, line by line, verse by verse, and he uses all the colors in his voice in just one song, like it was the last song he would and could sing, and that it really matters that we listen to him. Every verse has it´s own unique color and personality. I´m holding my breath and listens to each sound and vowel from his masters voice, each time overwhelmed by the everlasting truth and beauty of the performance, reminding me what I knew from the first time I heard him: Bob Dylan is a singer first, then a poet. Just listen to ”A Hard Rain´s A-Gonna Fall” from Holmdel in 2003.
-Johnny Borgan (”Where Have You Been, My Blue Eyed Son?” – The Singer And The Song. About the performing artist – Bob Dylan.)