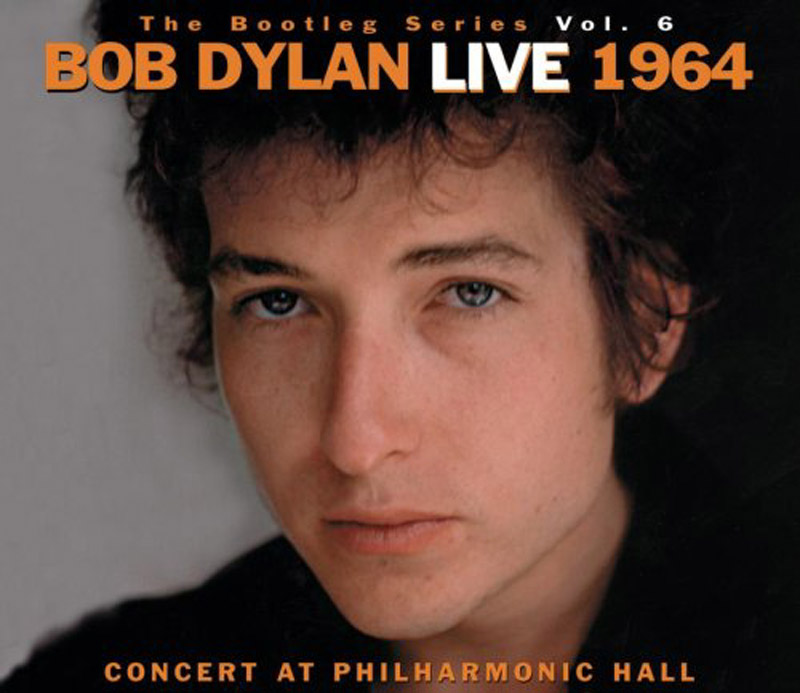 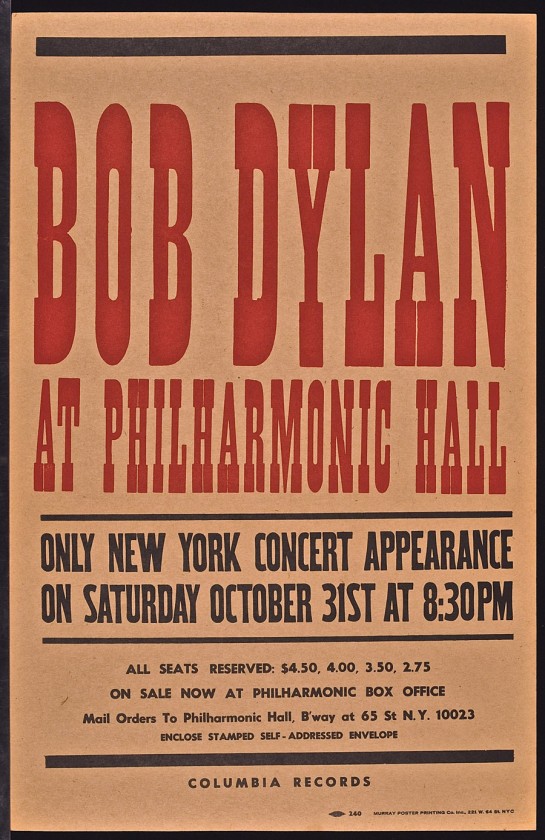 The Halloween concert of 1964 had been previously bootlegged on vinyl and CD, but those releases were incomplete and taken from poor dubs of the soundboard tapes. The Bootleg Series Vol. 6 presented the entire concert for the first time from the original master tapes. 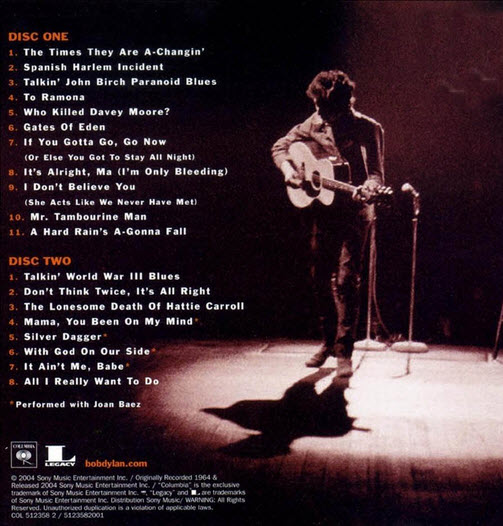 Don’t let that scare you. It’s just Halloween. I have my Bob Dylan mask on. I’m masquerading ha ha. ~Bob Dylan (before If You Gotta Go, Go Now)

If You Gotta Go, Go Now:

And in ‘Mama You Been on My Mind’, to hear someone sing ‘It don’t even matter where you’re waking up tomorrow’—or, as he has it on the unreleased studio cut, ‘I don’t even mind who you’ll be waking with tomorrow / Mama you’re just on my mind’: well! That level of unpossessive sangfroid took the breath away; in an era when more than a couple of dates with someone meant either owning or being owned by them, this was delirious libertarianism.

Some Dylan aficionados were surprised to find themselves disappointed by this concert when officially released—surprised to find Dylan’s voice unappealingly harsh: not rough but piercing— while others, already content with their reasonable- quality bootleg copies, considered it ‘a waste’ of a Bootleg Series slot. (Others still tend to wince or reach for the skip button when JOAN BAEZ comes on. She duets with Dylan on ‘Mama You Been on My Mind’, ‘With God on Our Side’ and ‘It Ain’t Me, Babe’, and Dylan plays harmonica as she sings ‘Silver Dagger’ alone.) Yet for most, this is a near-crucial addition to Dylan’s officially released canon.
-Michael Gray 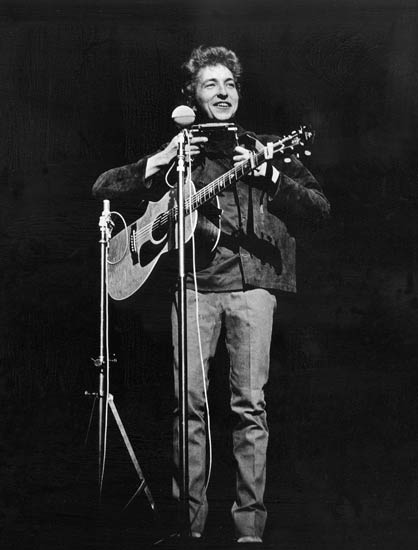 A few critics, including biographer Clinton Heylin, were dismissive. “I’ve never rated [the Halloween show] as a performance,” Heylin explained in a phone interview. “Dylan is very focused when he comes to doing the new songs…But the old material, he’s completely and totally bored with. It’s not a good performance. He’s clearly stoned…The concert was a real landmark, not in the positive sense, but in the negative sense because it looked at the time like Dylan was going off the rails.”

However, the set was well received by most critics, with NME’s Rob Fitzpatrick giving it the magazine’s highest rating (a 10 out of 10) and called it “utterly brilliant.”

The best bootleg to surface before the official release was probably: 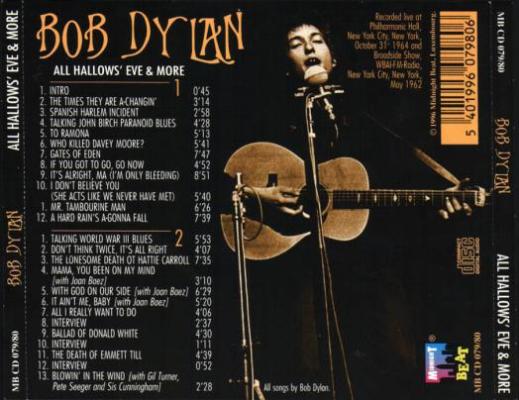 The Halloween show is one of the absolute ‘must haves’ for every collection. The show  is near perfection. Dylan is funny, charming, and powerful. The performance drips with the self confidence of a young man with the world at his feet. Every bit as captivating as ’66 Manchester, and for my money; more enjoyable.
-bobsboots.com