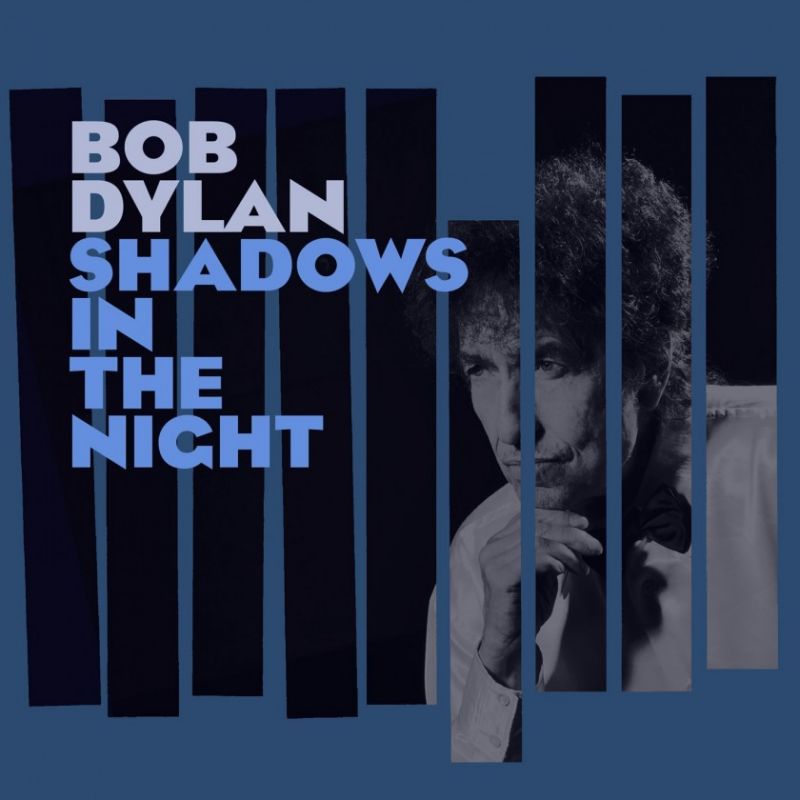 Bob Dylan Shadows in the night

“It was a real privilege to make this album. I’ve wanted to do something like this for a long time but was never brave enough to approach 30-piece complicated arrangements and refine them down for a 5-piece band. That’s the key to all these performances. We knew these songs extremely well. It was all done live. Maybe one or two takes. No overdubbing. No vocal booths. No headphones. No separate tracking, and, for the most part, mixed as it was recorded. I don’t see myself as covering these songs in any way. They’ve been covered enough. Buried, as a matter a fact. What me and my band are basically doing is uncovering them. Lifting them out of the grave and bringing them into the light of day.”
– Bob Dylan

We have finally gotten the track list to Bob Dylan’s new album!

I have collected  Frank Sinatra’s songs into a playlist, enjoy!

Frank Sinatra playlist with all the chosen songs: