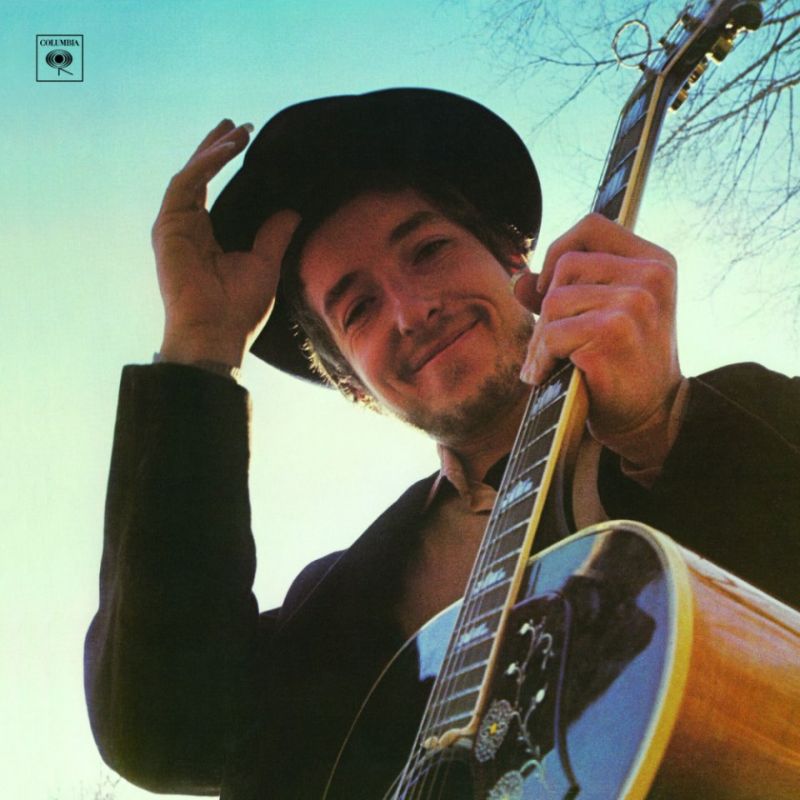 The first recording session for “Nashville Skyline” was held on February 12, 1969 – but no recordings sheets are available from this session. The second session took place the day after – February 13, 1969. Dylan landed 3 master versions this evening. 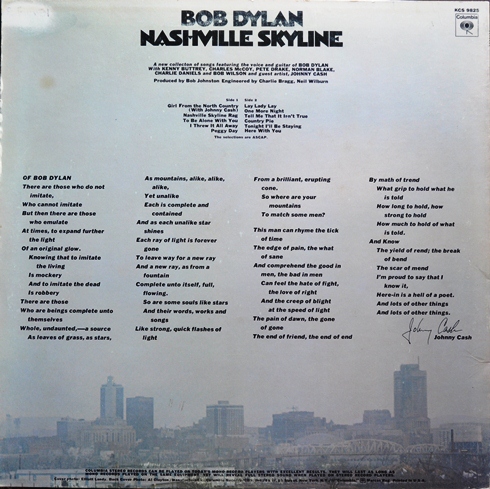 In February 1969, Dylan returned to Nashville to begin work on Nashville Skyline. It had been over a year since his last album, John Wesley Harding, was released, and it had been fifteen months since he produced that album, the last time he was in a recording studio. Many of the Nashville area studio musicians appearing on this album later became the core of Area Code 615 and Barefoot Jerry.

Dylan held sessions at Columbia’s Studio A, scheduling the first on February 12, but there is no record of any work from that first session. A second session held the following day produced master takes of “To Be Alone With You”, “I Threw It All Away”, and “One More Night.” Dylan also made several attempts at “Lay Lady Lay”; as with “I Threw It All Away”, “Lay Lady Lay” was written in 1968, one of the few songs written by Dylan that year. 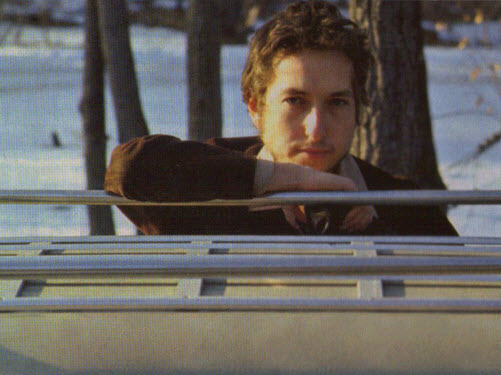 In the end, Nashville Skyline is a lovely album but not a heavyweight contender, though its effects were major ones. Country music was despised, hick music when Dylan took it up. People were divided into the hip and the non-hip. The counterculture was in full swing and riddled with its own self-importance and snobbery. Nashville Skyline was a hard pill to swallow: but it did ’em good.
~Michael Gray (The Bob Dylan Encyclopedia 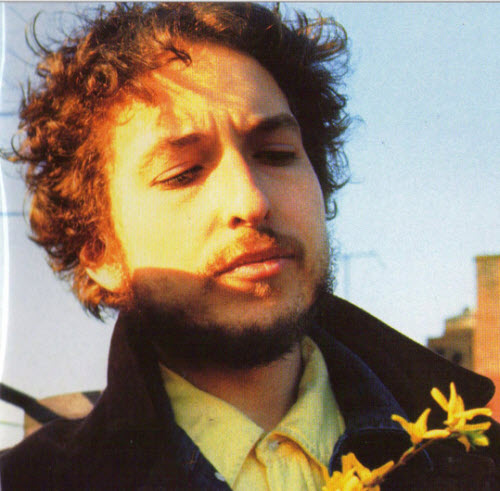