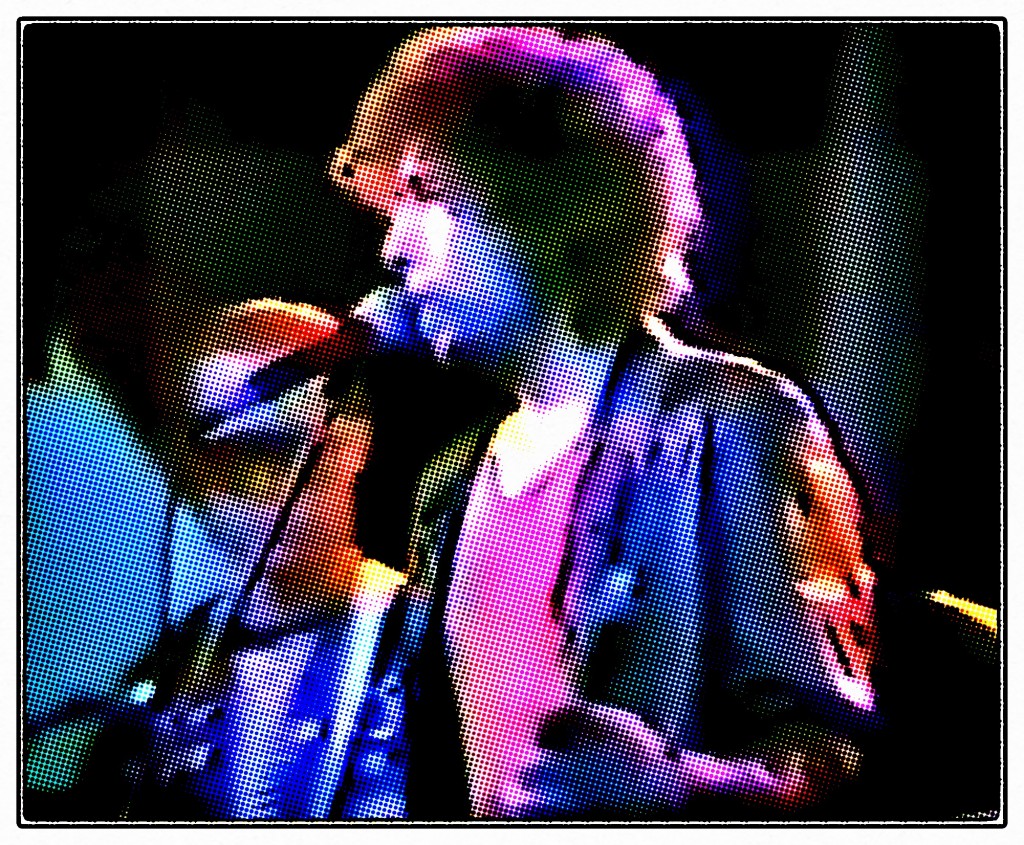 Well, performers feel that.., they don’t feel they’re adversaries, but they do feel that…
they feel a lot of times that their points are not taken the right way or they feel imposed
upon to answer questions that have really little to do with why they fill halls or sell
records.
~Bob Dylan (to Dave Herman, July 1981)

The 1981 Europe summer tour was nothing but fantastic. Here are a video with 4 songs.
I don’t know what venue the 4th song, Mr. Tambourine Man, is from, anyone ?