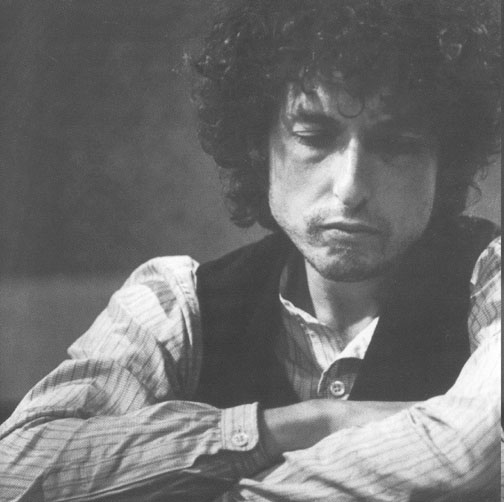 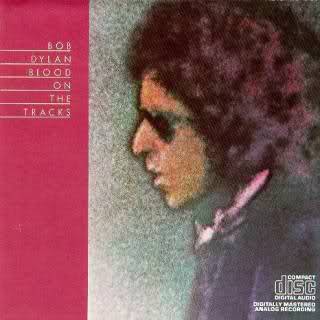 First.. both versions are terrific!  As goes for all New York versions.. they’re more “naked” and soulful, at least to me. The retakes from Minneapolis might be more “sound perfect” and more “radio friendly”.. so be it. In my book “soulfulness” usually takes precedence.

The only retake from Minneapolis I prefer over the original New York version is “Tangled Up In Blue”… but that is another, and “upcoming” story.

“..  If You See Her Say Hello has been written down with the ink still wet from last night’s tears..” – —Clinton Heylin (“Still On The Road”)

Some sources points out that his kids were actually in the studio while he recorded in Minneapolis.

Anyway some of the real “punch” get lost.. but there is, as with many other great Dylan songs, more rewrites to enjoy.. 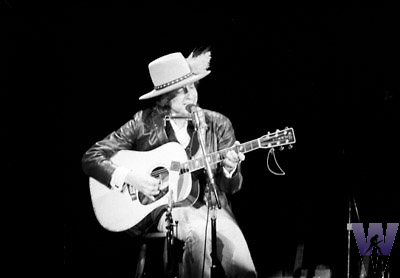 This version is totally different..and has turned into a “revenge song”, nevertheless.. a great performance.

with lines like:
If you see her say hello, she might be in North Saigon
She left here in a hurry; I don’t know what she was on
You might say that I’m in disarray and for me time’s standing still
Boy, you’ve never gotten over her, I don’t think I ever will.
……
If you’re making love to her, watch it from the rear
You’ll never know when I’ll be back, or liable to appear
For it’s natural to dream of peace as it is for rules to break
And right now I’ve got not much to lose, so you’d better stay awake

This is truly a great live version, a “must hear” version indeed. 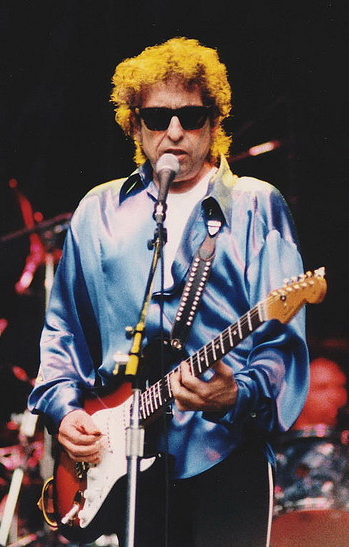 Picked up for NET in 94, my favorite NET version is from arguably the best NET leg ever – Europe spring 95.
Every Dylan fan should get hold of at least a handful concert recordings from the “Europe spring 95″ leg.
I will dwell into this subject in forthcoming postings.

Could not find this version on youtube… but here is at least a 95-version:

Brilliant song, heartbreaking lyrics and (of course) I don’t enjoy the pain* that “forced” our man to create such a great piece of art.. but I love & admire the outcome.

* “A lot of people tell me they enjoy that album. It’s hard for me to relate to that. I mean, you know, people enjoying that kind of pain?” – Bob Dylan