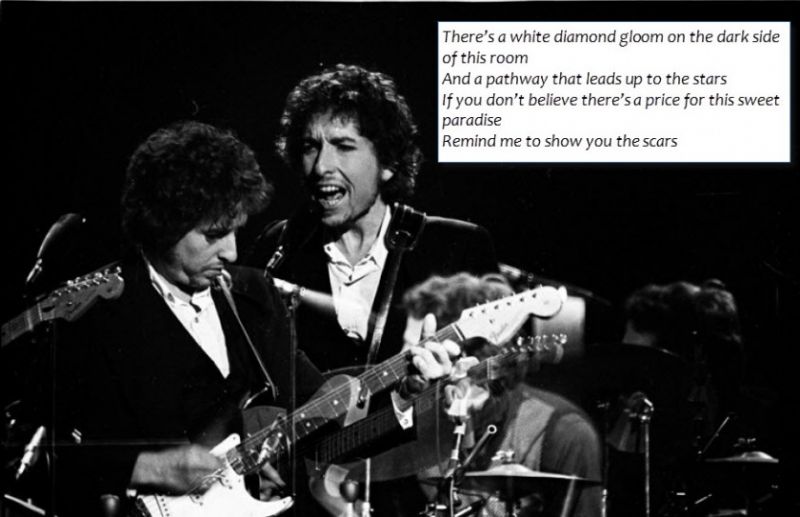 The truth was obscure, too profound and too pure
To live it you have to explode
In that last hour of need, we entirely agreed
Sacrifice was the code of the road
~Where are you tonight

JC: “Sacrifice is the code of the road” is what you sing in Where Are You Tonight? To die before dying, shedding your skin, making new songs out of old ones.
BD: That’s my mission in life… “He not busy being born is busy dying.” Did you bring your
parachute?
~Bob Dylan interviewed by Jonathan Cott

‘Where Are You Tonight?’ stands alongside the best album-closers Dylan has written to order throughout his long career.
~Clinton Heylin (Still on the Road: The Songs of Bob Dylan Vol. 2, . 1974-2008 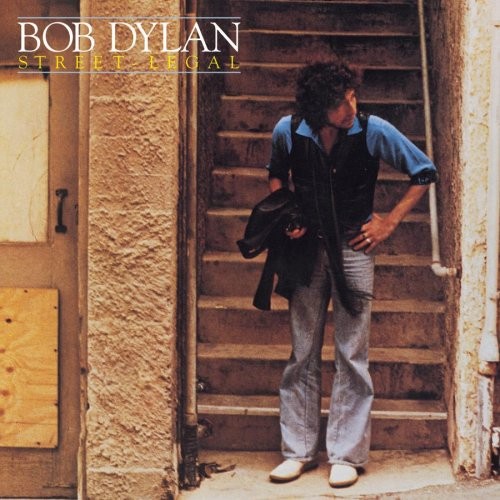 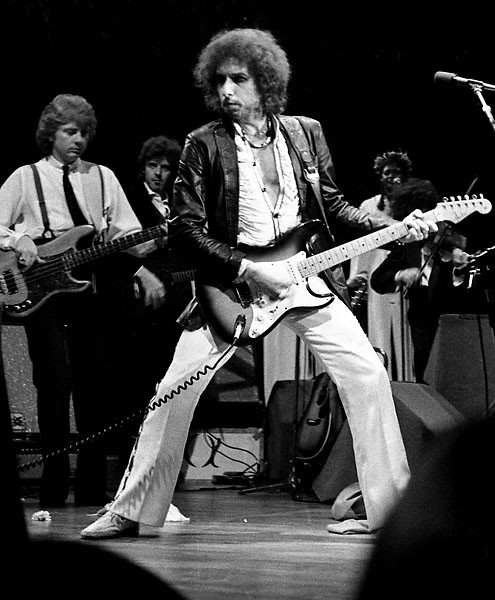 ..at the end of Street Legal, with his final words before collapsing into the Christian years and his Eighties malaise. He asks the same question he used to ask Sweet Marie, but this is definitely the sound of a man on the brink of a cosmic breakdown.
~rollingstone.com

Her father would emphasize you got to be more than streetwise
But he practiced what he preached from the heart
A full-blooded Cherokee, he predicted to me
The time and the place that the trouble would start

There’s a babe in the arms of a woman in a rage
And a longtime golden-haired stripper onstage
And she winds back the clock and she turns back the page
Of a book that no one can write
Oh, where are you tonight?

The truth was obscure, too profound and too pure
To live it you have to explode
In that last hour of need, we entirely agreed
Sacrifice was the code of the road

I left town at dawn, with Marcel and St. John
Strong men belittled by doubt
I couldn’t tell her what my private thoughts were
But she had some way of finding them out

He took dead-center aim but he missed just the same
She was waiting, putting flowers on the shelf
She could feel my despair as I climbed up her hair
And discovered her invisible self

There’s a lion in the road, there’s a demon escaped
There’s a million dreams gone, there’s a landscape being raped
As her beauty fades and I watch her undrape
I won’t but then again, maybe I might
Oh, if I could just find you tonight

I fought with my twin, that enemy within
’Til both of us fell by the way
Horseplay and disease is killing me by degrees
While the law looks the other way

Your partners in crime hit me up for nickels and dimes
The guy you were lovin’ couldn’t stay clean
It felt outa place, my foot in his face
But he should-a stayed where his money was green

I bit into the root of forbidden fruit
With the juice running down my leg
Then I dealt with your boss, who’d never known about loss
And who always was too proud to beg

There’s a new day at dawn and I’ve finally arrived
If I’m there in the morning, baby, you’ll know I’ve survived
I can’t believe it, I can’t believe I’m alive
But without you it just doesn’t seem right
Oh, where are you tonight?

The last verse of the song—and of the album— announces Dylan’s final arrival at re-birth. He has made it at last. Yet what is striking here is the humanity, the generosity of feeling. There is no note of glee or superiority. There is only a gladness which Dylan admits to, while admitting also that it is lessened by the final loss of love: ‘There’s a new day at dawn and I’ve finally arrived / If I’m there in the morning baby, you’ll know I’ve survived / I can’t believe it! I can’t believe I’m alive! / But without you it doesn’t seem right / Oh! where are you tonight?!’
~Michael Gray (The Bob Dylan Encyclopedia

These lines address Dylan’s own struggle with temptation. It is a recognition that ‘you can’t hide on a dark street from the demon within’ – which was exactly how he described (to Ron Rosenbaum) the struggle Renaldo faced, in the film he was piecing together when he penned this other ‘Journey Through Dark Heat’. Those last four verses could almost be a belated coda to ‘Idiot Wind’. And like that song, one suspects he worked on them right up to the last minute.
~Clinton Heylin (Still on the Road: The Songs of Bob Dylan Vol. 2, . 1974-2008

6 thoughts on “Bob Dylan’s best songs: Where Are You Tonight? (Journey Through Dark Heat)”