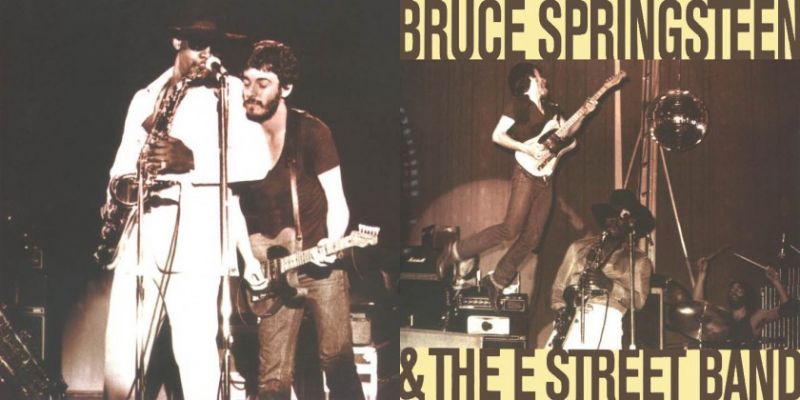 [The concert] ..is that of a legendary Springsteen show, a seminal moment in his career, a classic performance and an essential part of any fan’s library of the Boss’s work. This is one of his greatest ever performances.
~Andrew Muir (sleeve notes)

Not only is it one of the longest (160 minutes) single-show gigs up to this point but it’s one of the most compelling performances of Springsteen’s entire career. There are spellbinding renditions of “Incident On 57th Street”, “New York City Serenade” and “For You” (in the solo piano arrangement),….
~Brucebase 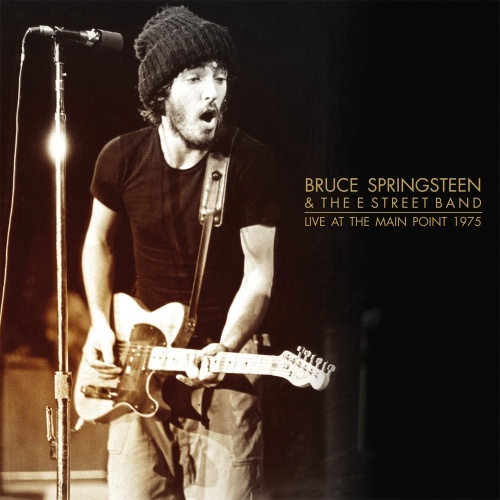 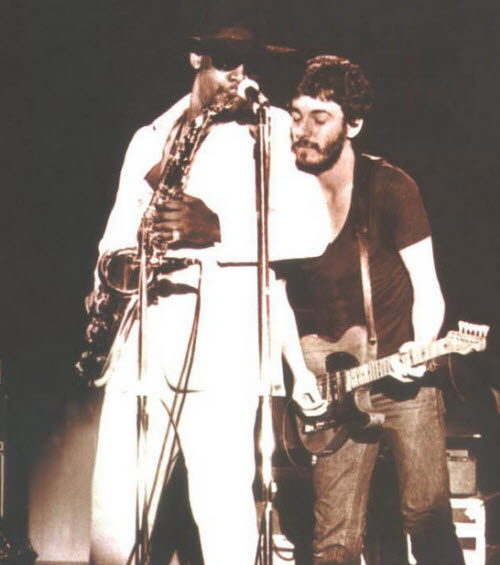 One show, held as a benefit for the ~270-seat coffeehouse, with Springsteen & The E Street Band the sole act on the bill. The show was emceed by DJ Ed Sciaky and began just after 9.00pm. It was broadcast by WMMR-FM, but not as a true simulcast, rather it was broadcast on about a two-hour delay the same night. Interestingly, Springsteen almost backed out of his promise to allow the show to be broadcast. He wanted to play new songs that were still unfinished – it took a concentrated effort by Sciaky on the day of the concert to talk Bruce around. Press reports suggest that Springsteen raised over $1,000 for the Main Point.

The complete show was broadcast and the above-noted 18-song setlist represents the entire concert. Not only is it one of the longest (160 minutes) single-show gigs up to this point but it’s one of the most compelling performances of Springsteen’s entire career. There are spellbinding renditions of “Incident On 57th Street”, “New York City Serenade” and “For You” (in the solo piano arrangement), the earliest known performances of “Mountain Of Love” and “Thunder Road” (with work-in-progress “Wings For Wheels” title/lyrics) plus a wild, majestic version of Chuck Berry’s “Back In The U.S.A.” “Rosalita (Come Out Tonight)” includes a snippet of “Theme From Shaft” in the midsection.

The Main Point was a small coffeehouse venue on Lancaster Ave. in Bryn Mawr, Pennsylvania. The club was famous for its small intimate atmosphere and inexpensive ticket prices.

David Fricke, writer for RollingStone Magazine, was promotion director in the mid 1970s. 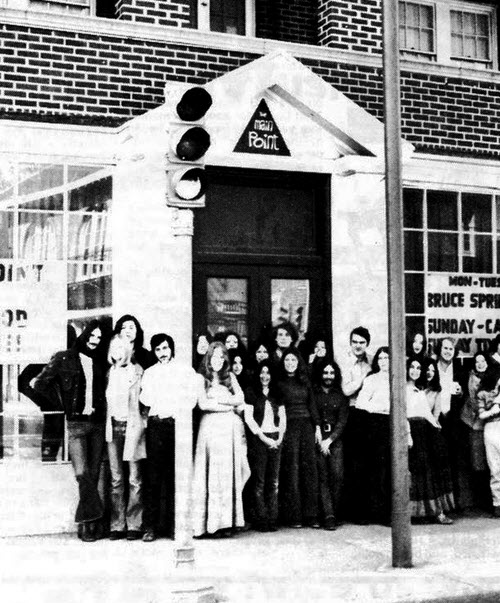 The venue was popular for not only its music, but also for its homemade food and homebaked goods. The venue constantly ran into financial troubles related to its intimate size (ironically, its size was what made it so popular). Musicians gave benefit concerts for the coffeehouse to help it out of its financial straits. Some of these concerts were broadcast over the local progressive rock radio station WMMR, and many well known bootleg recordings have been made from these performances. The Main Point finally closed its doors in 1981.

It’s midnight in Manhattan, this is no time to get cute, it’s a mad dog’s promenade
So walk tall
Or baby, don’t walk at all

2 thoughts on “40 years ago: Bruce Springsteen @ The Main Point”