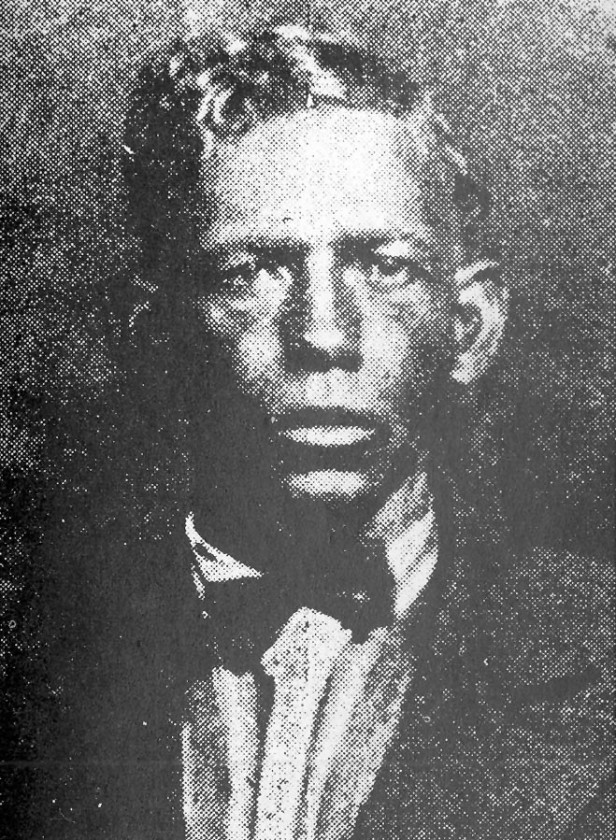 Got a brand new Shetland, man, already trainedBrand new Shetland, baby, already trainedJust get in the saddle, tighten up on your reinsAnd a brown-skin woman like somethin’ fit to eatBrown-skin woman like somethin’ fit to eatBut a jet black woman, don’t put your hands on meTook my baby to meet the mornin’ trainTook baby meet that mornin’ trainAn’ the blues come down, baby, like showers of rainI got somethin’ to tell you when I gets a chanceSomethin’ to tell you when I get a chanceI don’t wanna marry, just wanna be your man