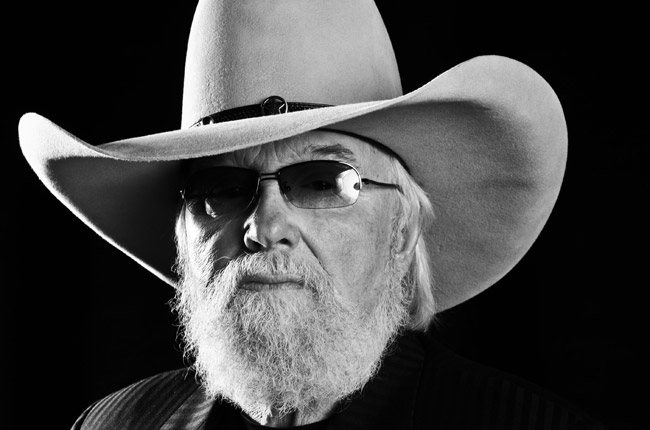 Charles Edward “Charlie” Daniels (born October 28, 1936) is an American musician, singer and songwriter known for his contributions to country and southern rock music. He is perhaps best known for his number one country hit “The Devil Went Down to Georgia”, and multiple other songs he has written and performed. Daniels has been active as a singer since the early 1950s. He was inducted into the Grand Ole Opry on January 24, 2008 and the Musicians Hall of Fame and Museum in 2009.

Daniels is a singer, guitarist, and fiddler, who began writing and performing in the 1950s. In 1964, Daniels co-wrote “It Hurts Me” (a song which Elvis Presley recorded) with Joy Byers. He worked as a Nashville session musician, often for producer Bob Johnston, including playing electric bass on three Bob Dylan albums during 1969 and 1970, and on recordings by Leonard Cohen. Daniels recorded his first solo album, Charlie Daniels, in 1971 (see 1971 in country music). He produced the 1969 album by The Youngbloods, Elephant Mountain and played the violin on “Darkness, Darkness”.