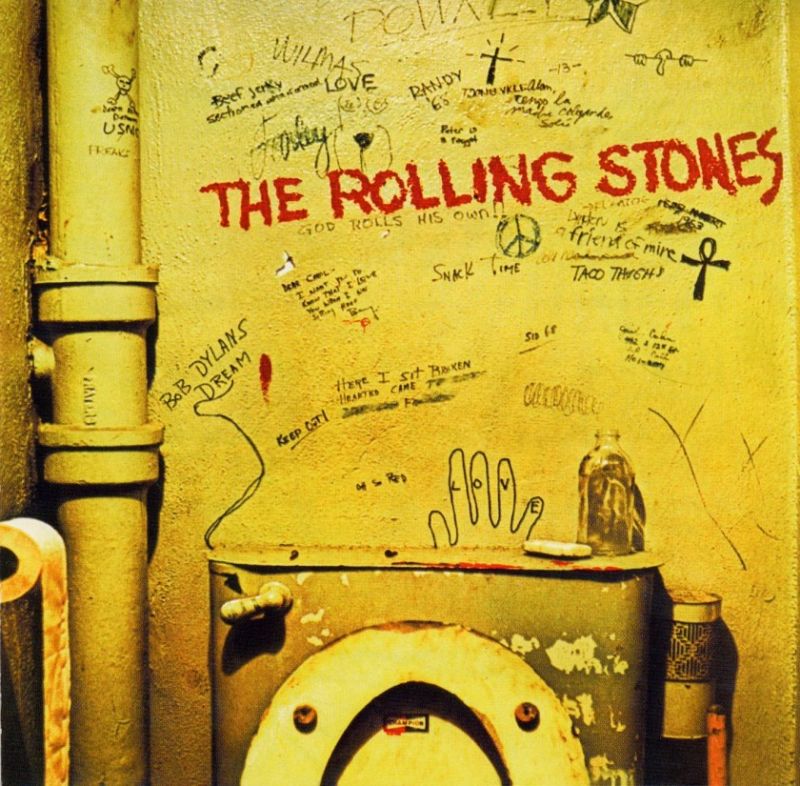 “The Stones forsook psychedelic experimentation to return to their blues roots on this celebrated album, which was immediately acclaimed as one of their landmark achievements. A strong acoustic Delta blues flavor colors much of the material, particularly “Salt of the Earth” and “No Expectations,” which features some beautiful slide guitar work. Basic rock & roll was not forgotten, however: “Street Fighting Man,” a reflection of the political turbulence of 1968, was one of their most innovative singles, and “Sympathy for the Devil,” with its fire-dancing guitar licks, leering Jagger vocals, African rhythms, and explicitly satanic lyrics, was an image-defining epic. On “Stray Cat Blues,” Jagger and crew began to explore the kind of decadent sexual sleaze that they would take to the point of self-parody by the mid-’70s. At the time, though, the approach was still fresh, and the lyrical bite of most of the material ensured Beggars Banquet’s place as one of the top blues-based rock records of all time.”
– Richie Unterberger (allmusic) 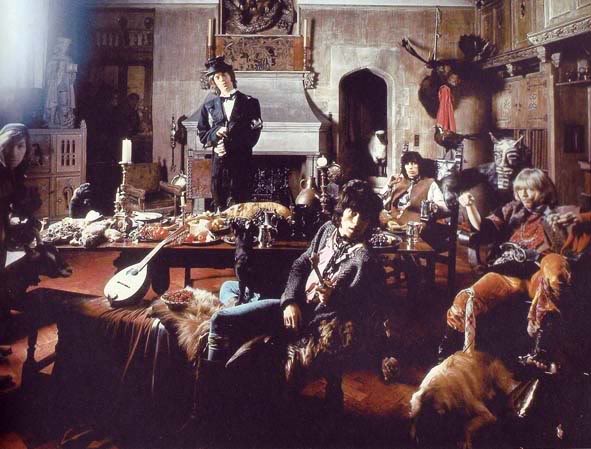 Looking at the track list, it reads like a greatest hits collection. The anger and the urgency is exciting even to this day. Stones had humor as well, and the irony seeps out from several tracks. It is good fun rock’n roll and a classic album.

and here is the album on Spotify, The Rolling Stones – Beggars Banquet (1968):

One thought on “December 6: The Rolling Stones Beggars Banquet was released in 1968”