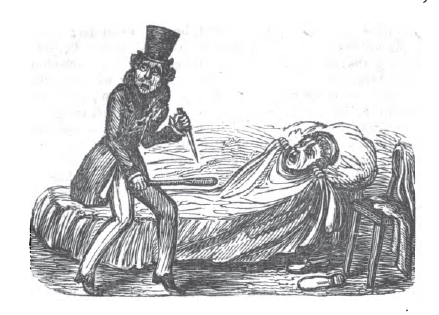 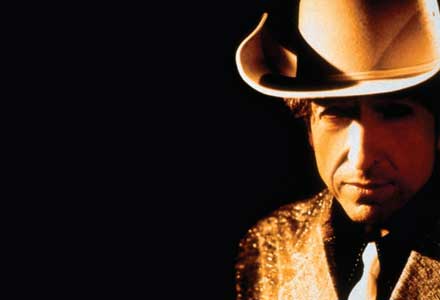 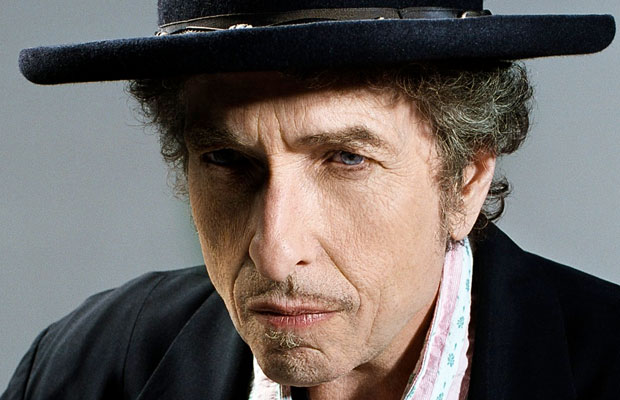 Now things starts to get “heavy”:

From behind the curtain, the boss he crossed the floor
He moved his feet and he bolted the door
Shadows hiding the lines in his face
With all the nobility of an ancient race

She turned, she was startled with a look of surprise
With a hatred that could hit the skies
“You’re a reckless fool, I could see it in your eyes
To come this way was by no means wise” (The Wife)

“Get up, stand up, you greedy-lipped wench
And cover your face or suffer the consequence
You are making my heart feel sick
Put your clothes back on, double-quick” (The Boss)

“Silly boy, you think me a saint
I’ll listen no more to your words of complaint
You’ve given me nothing but the sweetest lies
Now hold your tongue and feed your eyes” (The Wife)

“I’d have given you the stars and the planets, too
But what good would these things do you?
Bow the heart if not the knee
Or never again this world you’ll see” (The Boss)

“Oh, please let not your heart be cold
This man is dearer to me than gold” (The Wife)
“Oh, my dear, you must be blind
He’s a gutless ape with a worthless mind” (The Boss)

“You’ve had your way too long with me
Now it’s me who’ll determine how things shall be” (The Wife)
“Try to escape,” he cussed and cursed
‘You’ll have to try to get past me first” (The Boss)

“Do not let your passion rule
You think my heart the heart of a fool
And you, sir, you can not deny
You made a monkey of me, what and for why?” (The Boss)

“I’ll have no more of this insulting chat
The devil can have you, I’ll see to that
Look sharp or step aside
Or in the cradle you’ll wish you’d died” (Henry Lee)

He crawled to the corner and he lowered his head
He gripped the chair and he grabbed the bed
It would take more than needle and thread
Bleeding from the mouth, he’s as good as dead

Now there’s a twist as the wife turns against Henry Lee (and decides to kill him).

“You shot my husband down, you fiend” (The Wife)
“Husband? What husband? What the hell do you mean?
He was a man of strife, a man of sin
I cut him down and threw him to the wind” (Henry Lee)

His face was hard and caked with sweat
His arms ached and his hands were wet
“You’re a murderous queen and a bloody wife
If you don’t mind, I’ll have the knife” (Henry Lee)

“We’re two of a kind and our blood runs hot
But we’re no way similar in body or thought
All husbands are good men, as all wives know” (The Wife)
Then she pierced him to the heart and his blood did flow

His knees went limp and he reached for the door
His  doom was sealed, he slid to the floor
He whispered in her ear: “This is all your fault
My fighting days have come to a halt” (Henry Lee)

She touched his lips and kissed his cheek
He tried to speak but his breath was weak
“You died for me, now I’ll die for you” (The Wife)
She put the blade to her heart and she ran it through

All three lovers together in a heap
Thrown into the grave, forever to sleep
Funeral torches blazed away
Through the towns and the villages all night and all day

A love story of epic proportions, worthy of Shakespeare. I’m not sure why, but I imagine the setting to be in the old south. Maybe it is the mention of the mansion, the clan and Henry Lee that brings me to this. The music also takes me to a swampy and hot place a long time ago.

The song reminds me of chants with a  chaingang rhythm or an old scandinavian “kvad”, a long song that is sung by groups of people to remember stories, from before they could write them down.

This is an excuse for me to print these fantastic lyrics, so go get the album, listen to the song, get immersed in this captivating song.

Barbara (se the comments) made me aware of simmilarities with Woody Guthrie’s song Gypsy Davy, and I must say it is obvious that Dylan have used quite a bit of the lyrics from that song.

The first verse:
It was late last night when the boss come home
Askin’ about his lady
The only answer he received, “she’s gone with the
Gypsy Davy, gone with the gypsy Davy.”

It is not word for word, but it is close.

The next two verses also have lyrics that reminds us of Dylan’s song, not quite vermatim, but close:
“Go saddle for me my buskin’ horse
And a hundred dollars saddle
Point out to me their wagon tracks
And after them I’ll travel, after them I’ll ride”

Well, I had not rode ’til the midnight moon
When I saw the campfire gleaming
I heard the notes of the big guitar
And the voice of the gypsy singin

When I started looking for lyrics to the song I discovered that Guthrie had done the exactly the same thing as Bob Dylan, he had taken another, older song, and made it his own. In Woody’s case it was an old Scottish song called The Gypsy Laddie or The Raggle Taggle Gypsy (or Johnnie Faa, Seven Yellow Gypsies, Black Jack Davy, The Draggletail Gypsies)

The lyrics differ from version to version but here are some of the lyrics:

Lord Castles he came home at night
Inquiring for his lady,
The one denied, and the other replied
She’s awa’ wi’ the gypsy laddies O.

Make haste, make haste my milk-white steed
Make haste and soon be ready,
For I will neither eat no drink
Or I get back my lady O.

They’ve rode east and they’ve rode west
Until they cam to yonder boggy,
And there they spied the pretty girl
Wi’ the gipsies a’ stanin’ roon her O.

As we can see, Dylan, puts himself in a tradition of adapting songs, rewriting songs to make them his own.

Here’s a verse from a completely different (and very “frisky”) version:

..all three of them!

What is very interesting is the very dark twist that Dylan has written, I can not find that in other interpretations of the song. Usually the master finds his wife and they ride home, sometimes she choses to stay with the gypsy and sometimes we don’t know but the master swears to kill the gypsies.

I want to include The Waterboys interpretation as well, a great song.