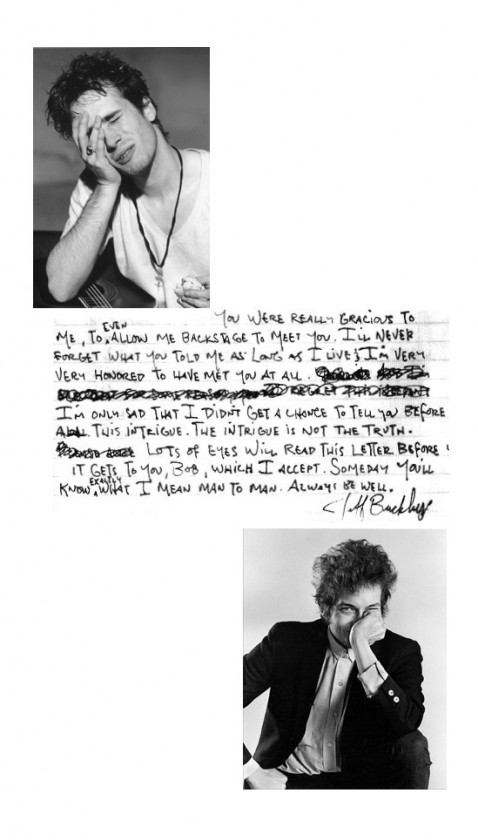 If You See Her, Say Hello – Jeff Buckley:


Mama, You’ve Been On My Mind – Jeff Buckley: