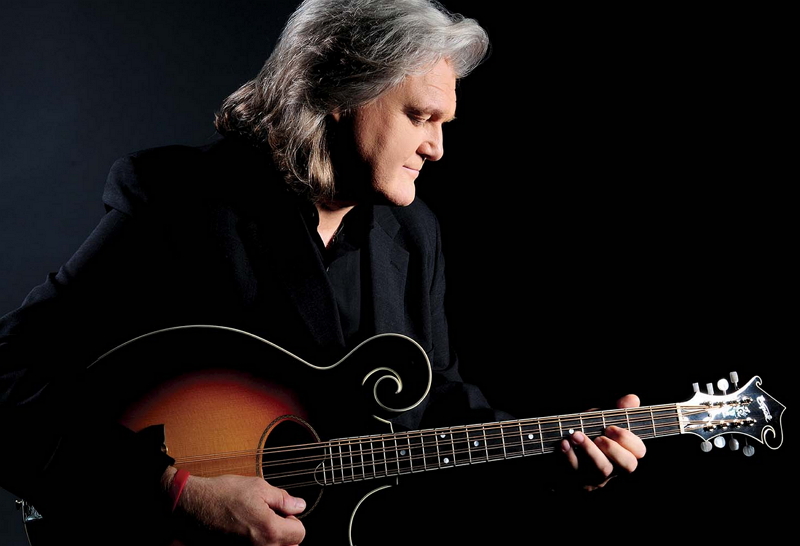 I can’t control the wind but I can adjust the sail.
~Ricky Skaggs

Ricky Skaggs has often said that he is “just trying to make a living” playing the music he loves.  But it’s clear that his passion for it puts him in the position to bring his lively, distinctively American form of music out of isolation and into the ears and hearts of audiences across the country and around the world.  Ricky Skaggs is always forging ahead with cross-cultural, genre-bending musical ideas and inspirations.
~Bio (rickyskaggs.com) 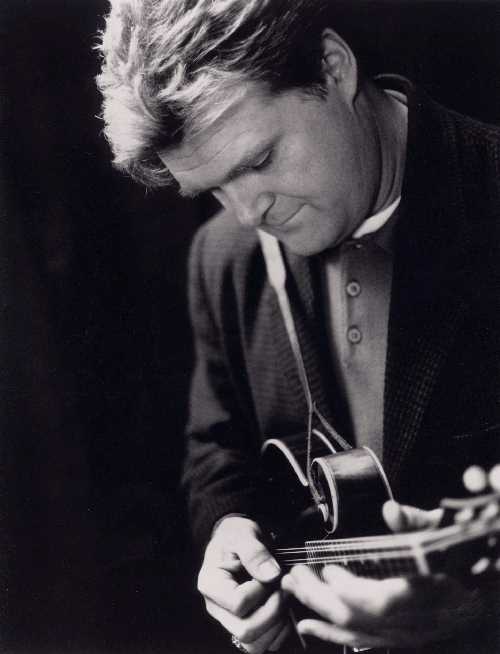 Ricky Skaggs, Earl Scruggs and Doc Watson perform together in concert taped in December 2002 at the R.J. Reynolds Auditorium in Winston-Salem, NC – Who Will Sing For Me: 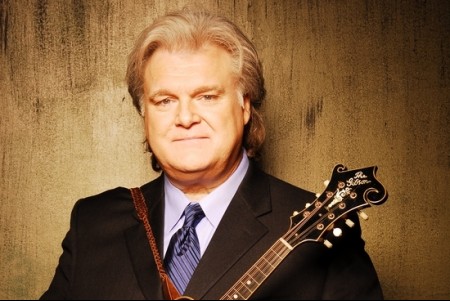