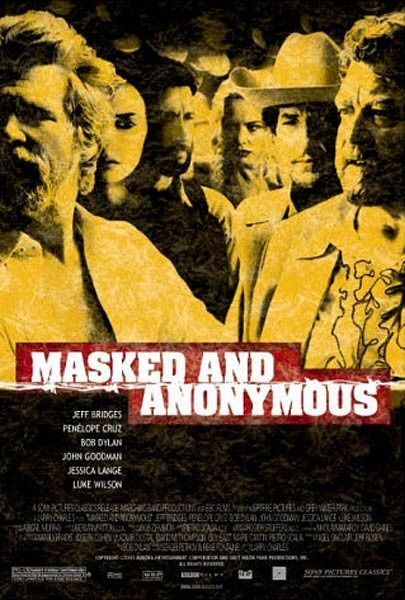 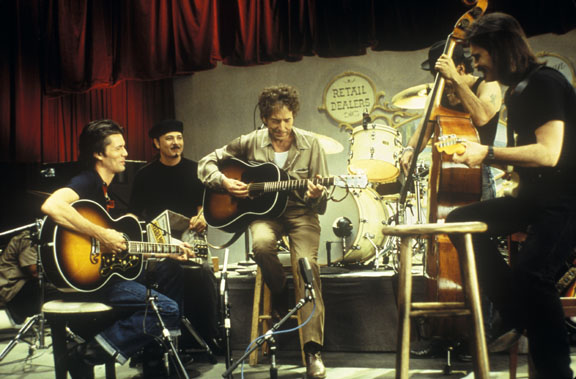 One thought on “July 24: Masked and Anonymous premiered in 2003”