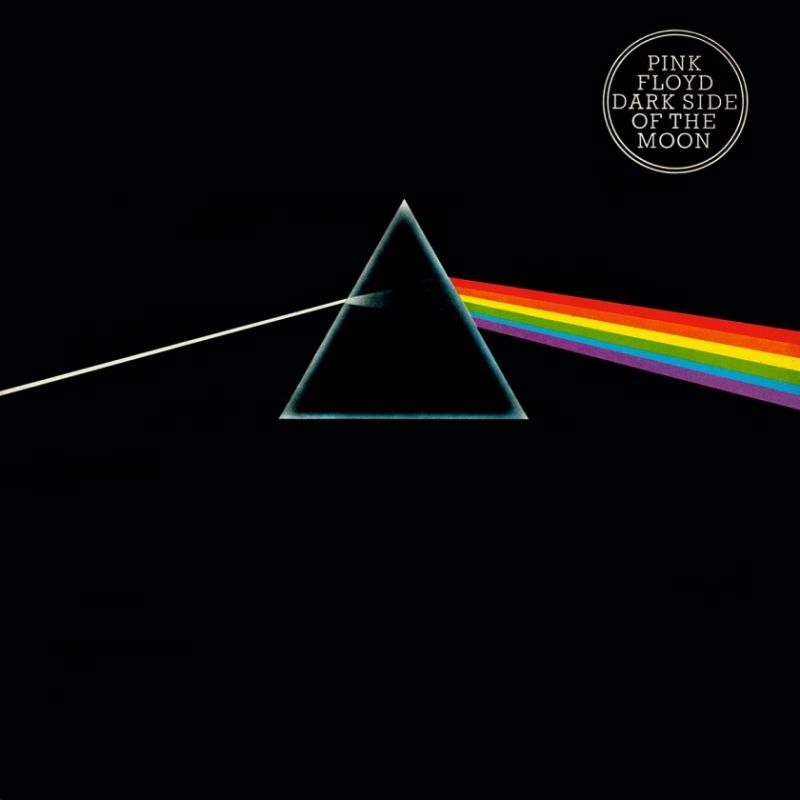 “…what gives the album true power is the subtly textured music, which evolves from ponderous, neo-psychedelic art rock to jazz fusion and blues-rock before turning back to psychedelia. It’s dense with detail, but leisurely paced, creating its own dark, haunting world. Pink Floyd may have better albums than Dark Side of the Moon, but no other record defines them quite as well as this one.”
– Stephen Thomas Erlewine (Allmusic)

The Dark Side of the Moon was an immediate success; it topped the Billboard Top LPs & Tapes chart for one week and remained in the charts for 741 weeks from 1973 to 1988. With an estimated 50 million copies sold, it is Pink Floyd’s most commercially successful album and one of the best-selling albums worldwide. It has twice been remastered and re-released, and has been covered in its entirety by several other acts. It produced two singles, “Money” and “Time”. The Dark Side of the Moon is one of Pink Floyd’s most popular albums among fans and critics, and is frequently ranked as one of the greatest albums of all time. 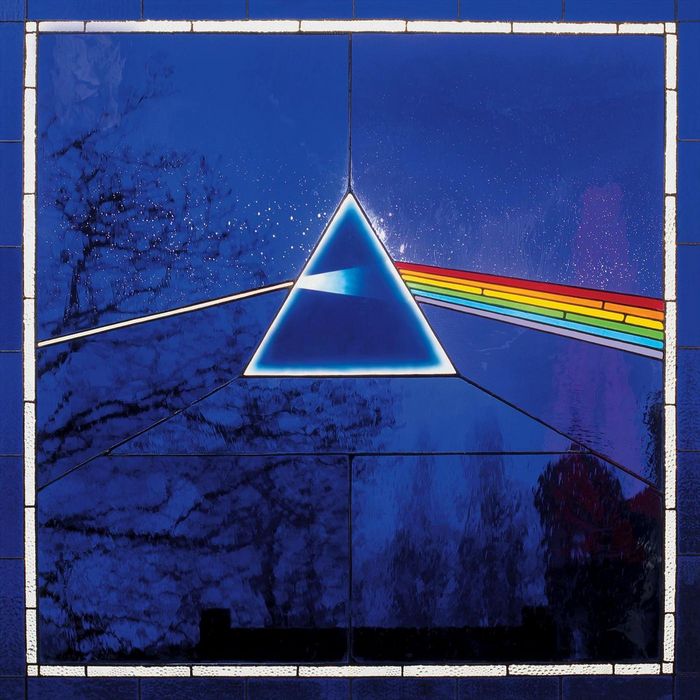