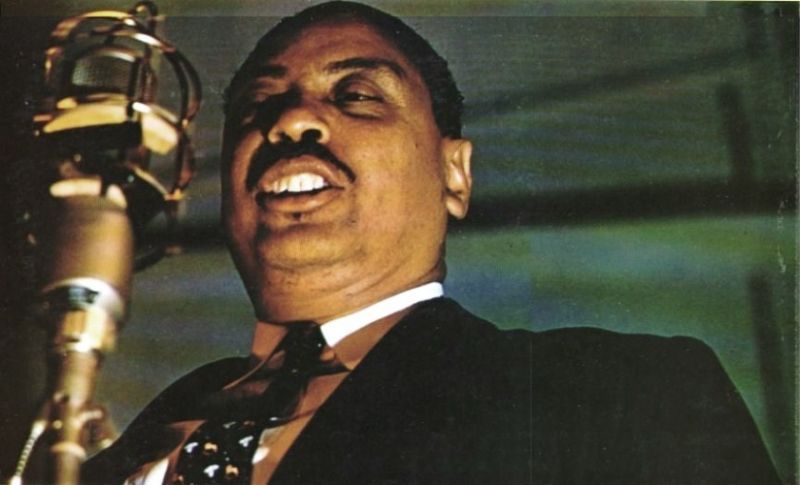 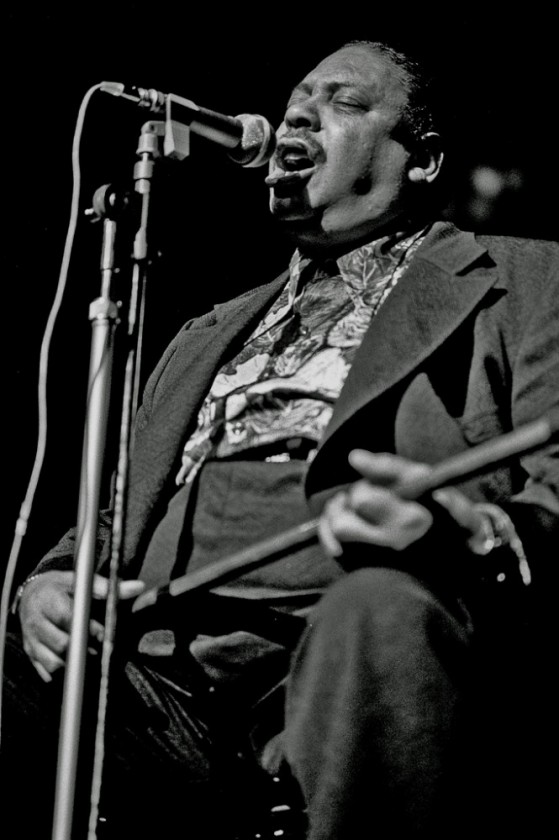 Big Joe Turner witj Jay McShann (From the film, The Last of the Blue Devils):