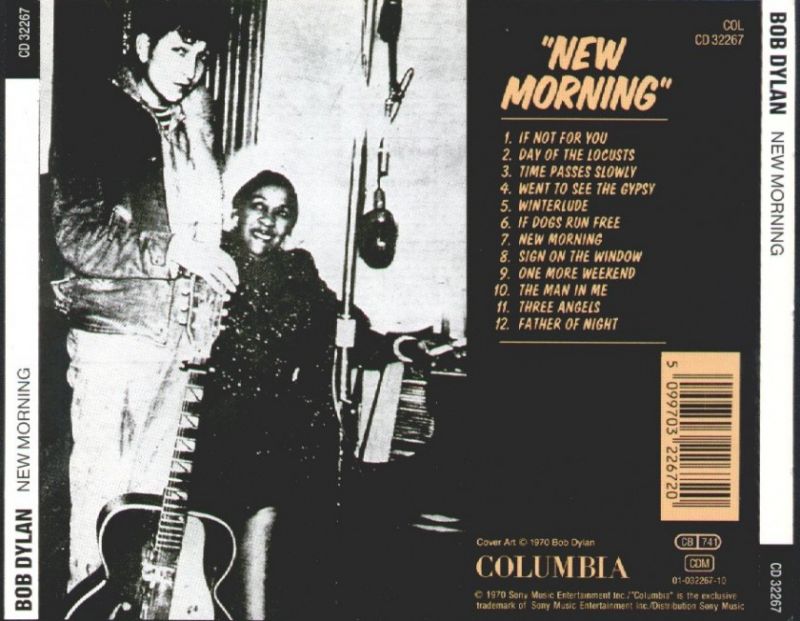 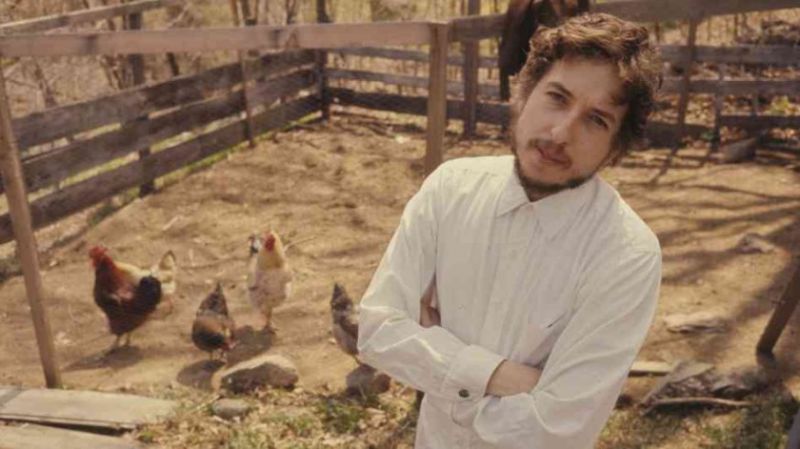 Ed Ward (rollingstone.com)
Put simply, New Morning is a superb album. It is everything that every Dylan fan prayed for after Self Portrait. The portrait on the cover peers out boldly, just daring you to find fault with it, and I must admit that if there is a major fault on the album, I haven’t found it. Nor do I care to. This one comes easy, and that’s what it’s all about, isn’t it? A newly re-discovered self-reliance is evident from the first measure to the last fadeout, the same kind of self-reliance that shocked the old-timers when this kid dared to say “Hey-hey Woody Guthrie, I wrote you a song.” That may have been his own modest (as it turns out in retrospect, anyway) way of saying “Here I am, world.” Calling his latest outing New Morning may very well be his way of saying, “I’m back.” ..

Stephen Thomas Erlewine (allmusic.com)
Dylan rushed out New Morning in the wake of the commercial and critical disaster Self Portrait, and the difference between the two albums suggests that its legendary failed predecessor was intentionally flawed. New Morning expands on the laid-back country-rock of John Wesley Harding and Nashville Skyline by adding a more pronounced rock & roll edge. While there are only a couple of genuine classics on the record (“If Not for You,” “One More Weekend”), the overall quality is quite high, and many of the songs explore idiosyncratic routes Dylan had previously left untouched, whether it’s the jazzy experiments of “Sign on the Window” and “Winterlude,” the rambling spoken word piece “If Dogs Run Free” or the Elvis parable “Went to See the Gypsy.” Such offbeat songs make New Morning a charming, endearing record.
4.5/5