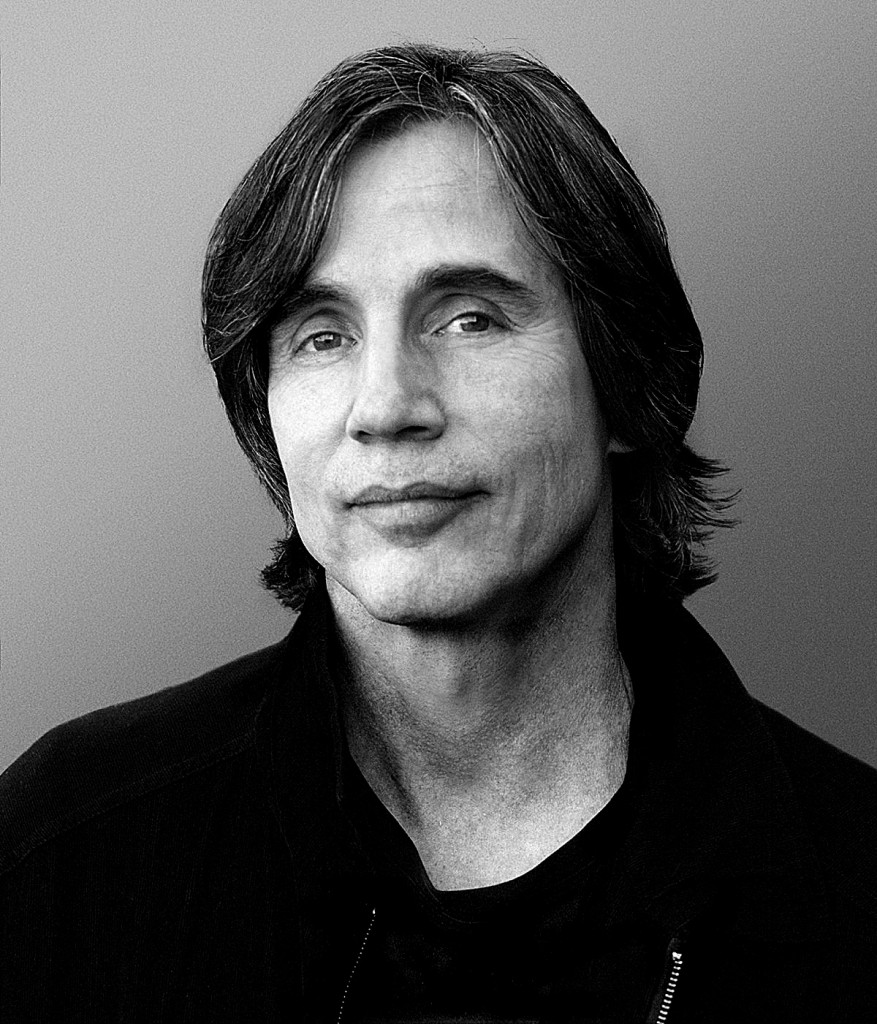 “Everyone I know, everywhere I go
People need some reason to believe
I don’t know about anyone but me
If it takes all night, that’ll be all right
If I can get you to smile before I leave”

“In the evening when you see my eyes
Looking back at you, no disguise
I’m not sure who you think you’ll see
I’m just hoping you’ll still know that it’s me”

10. These days (+ an accoustic version of Running on Empty):

“Well I’ve been out walking
I don’t do that much talking these days
These days,
These days I seem to think a lot
About the things that I forgot to do
For you
And all the times I had the chance to “

What a fantastic artist!

Fuck it, I need to include Rock me on the water:

4 thoughts on “October 9: Jackson Browne was born in 1948 Happy birthday”