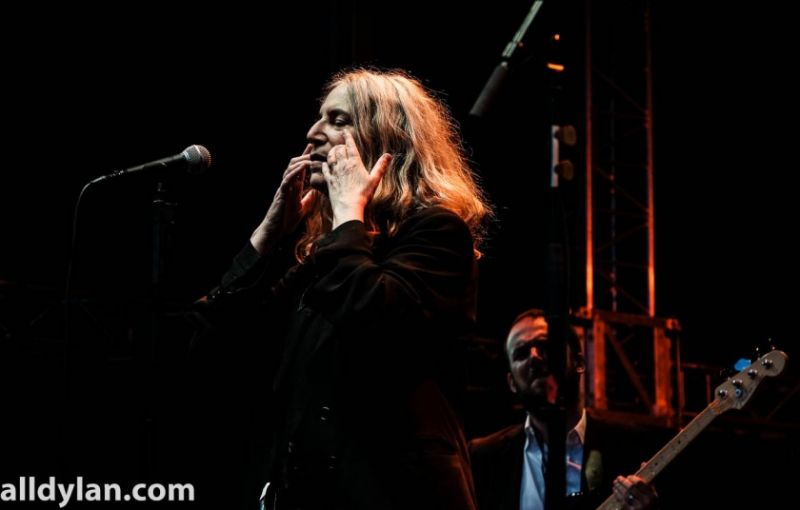 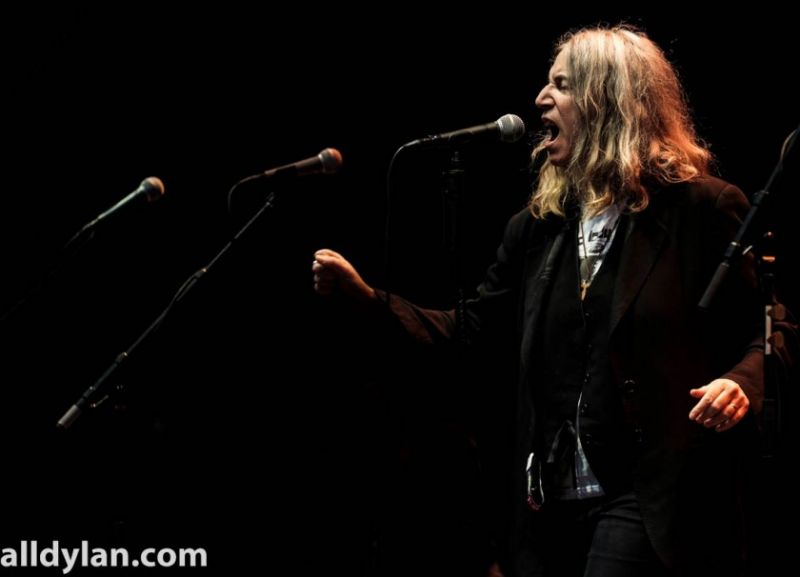 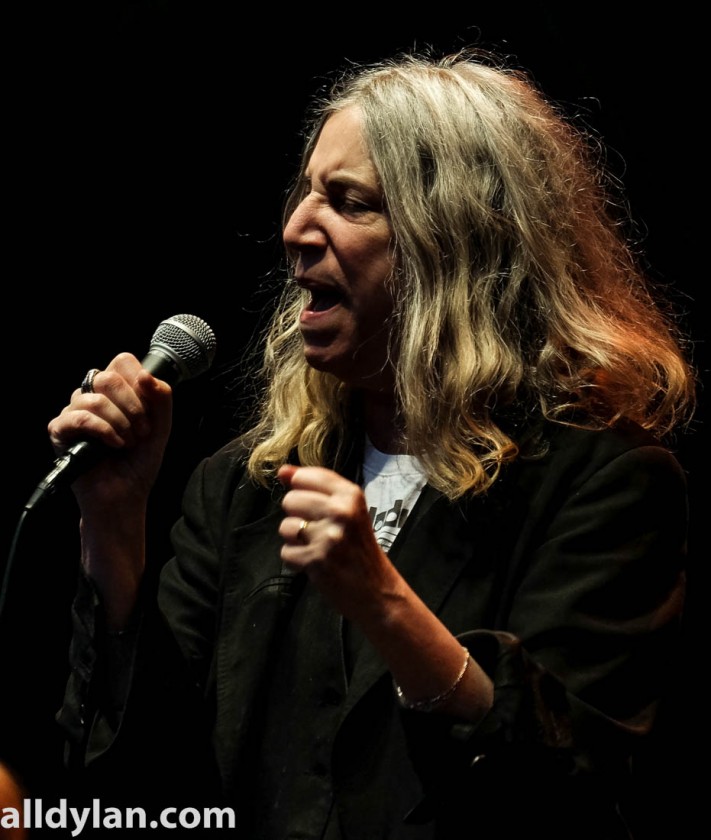 Patti Smith was born in Chicago in 1946, grew up mainly in New Jersey, then moved to New York, where she is an important exponent of the New York punk rock and poetry scene. Her big idols were The Rolling Stones, and she once said that she kept alive just to see what Stones would do next. Another important influence is Bob Dylan, whose ‘Blonde on Blonde’ was a decisive experience for her, the admiration was mutual and they have performed together on several occasions.  She started as a poet but drifted into Rock’n Roll.

Patti Smith is one of our favourite artists and she has also covered Dylan on several occasions. She is one hell of a Dylan interpreter!

Then there’s the anthem, Like a Rolling Stone from Montreux 2005: 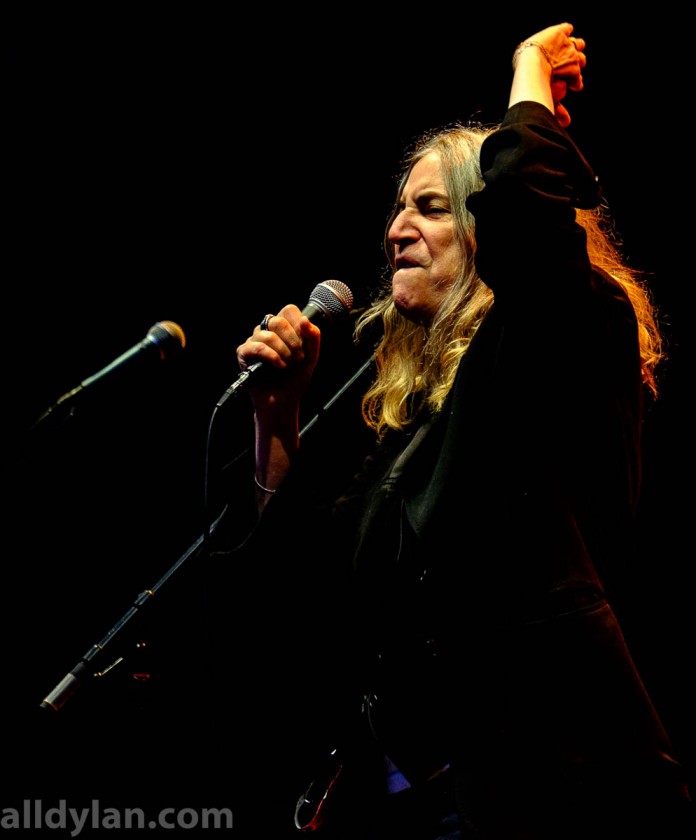