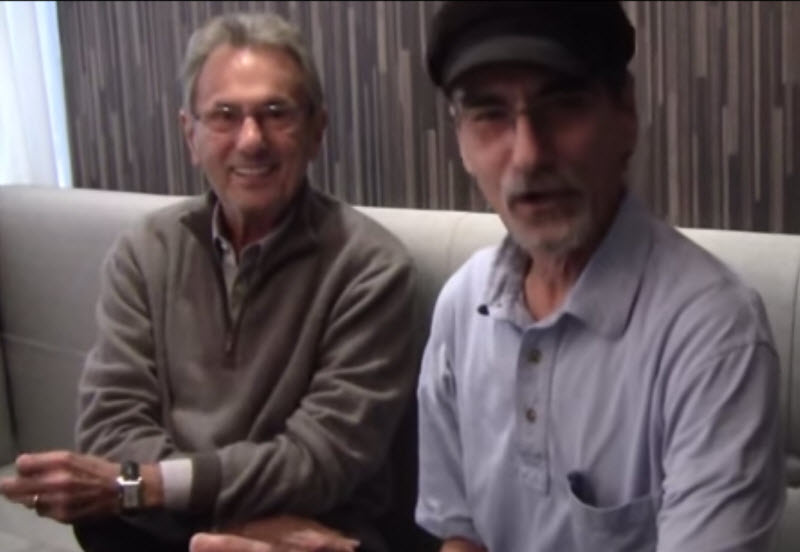 ..People broke down crying, listening to the record [Shadow In The Night], It’s like nothing you’ve ever heard Dylan do.
~Al Schmitt (somethingelsereviews.com)

Here is a great interview with recording engineer on Bob Dylan’s “Shadows In The Night” – Al Schmitt.

First some info on Al Schmitt from wikipedia:

Some quotes from the interview:

He would listen to the songs over and over and get Sinatra’s intention on what he was doing with the song. Then he would only do two or three takes on each tune, but he would make it his own. It had nothing to do with Sinatra. He’d just learn what the song was about and whatever. It was an interesting way to work.

He came in to the room,” Al Schmitt remembers, “and he started looking around and talking. He liked the acoustics. He said, ‘Boy, this one sounds really nice. Where would I be singing?’ I said, ‘Right where you’re standing.’ So, that’s where the mic went, the vocal mic. And then it was his band. We had an acoustic guitar, an upright bass, light brushes on the drums, an electric guitar and a steel guitar. No headphones, everybody around him. When he couldn’t hear enough of the rhythm guitar, we just moved him closer. Everything was live. … There was no tuning, and there was no fixing. Everything was what it was. That’s part of the charm of the record.

He didn’t want to see mics,except the mic that he was singing on, so all the mics were quite a distance from people [in the band]. It was really… unique. I had to use every bit of my 60 years of experience to try to figure out how to do this, and how to do it the right way. The acoustic bass mic was maybe eight feet from the bass, down and out of the way so he couldn’t see it. He could look at the bass player but couldn’t see the mic.

If anyone have a link to a transcript of the full interview.. please drop me an email or comment on this post.