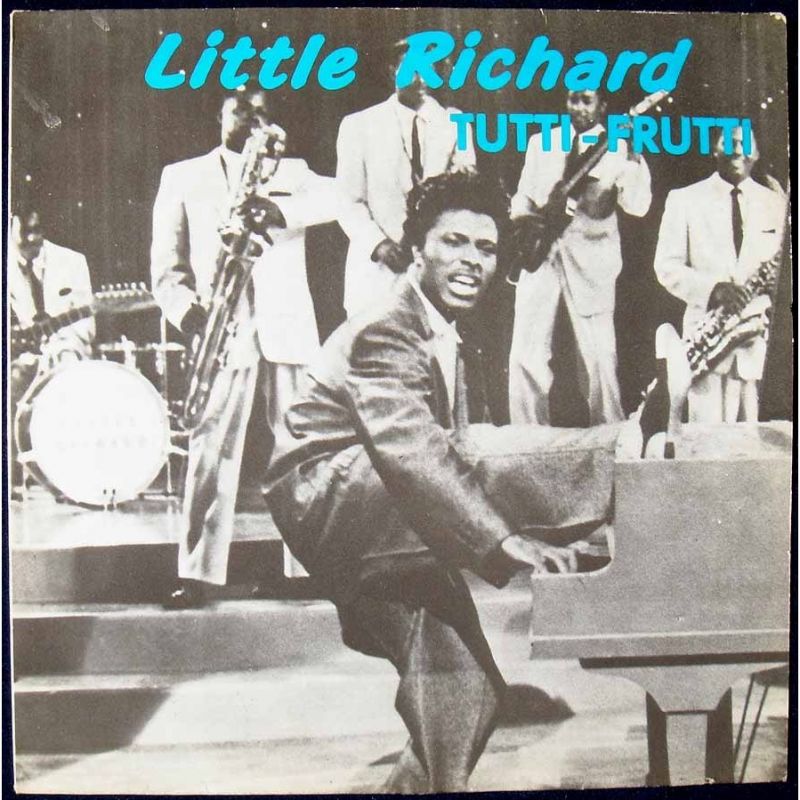 In 2007, an eclectic panel of renowned recording artists voted “Tutti Frutti” No. 1 on Mojo’s The Top 100 Records That Changed The World, hailing the recording as “the sound of the birth of rock and roll.” In 2010, the U.S. Library of Congress National Recording Registry added the recording to its registry, claiming the “unique vocalizing over the irresistible beat announced a new era in music”. In April 2012, Rolling Stone magazine declared that the song “still contains what has to be considered the most inspired rock lyric ever recorded: “”A-wop-bom-a-loo-mop-a-lomp-bom-bom!!” 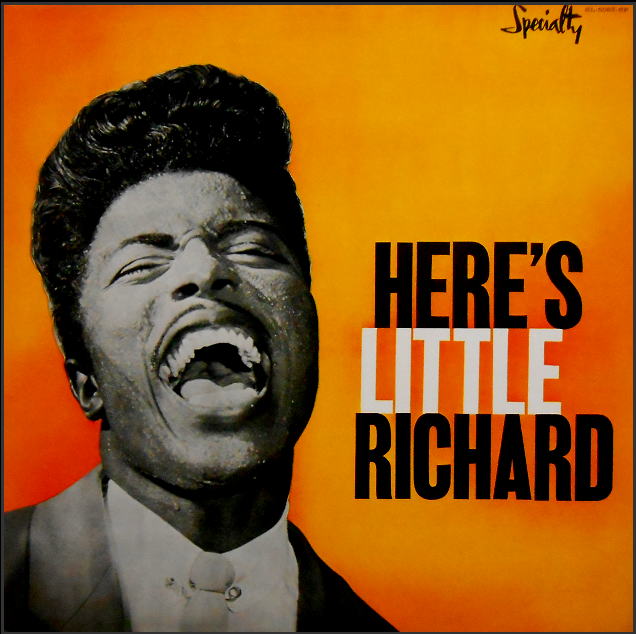 Here’s Little Richard is the debut album from Little Richard, released on March 1957. He had scored six Top 40 hits the previous year, some of which were included on this recording. It was his highest charting album, at 13 on the Billboard Pop Albums chart. In 2003, the album was ranked number 50 on Rolling Stone magazine’s list of the 500 greatest albums of all time. It is included in the book 1001 Albums You Must Hear Before You Die. The album contained two of Richard’s biggest hits, “Long Tall Sally”, which reached #6 in the U.S. Pop charts, and “Jenny, Jenny”, which reached #10 in the U.S. Pop charts. Tutti Frutti was the album opener.