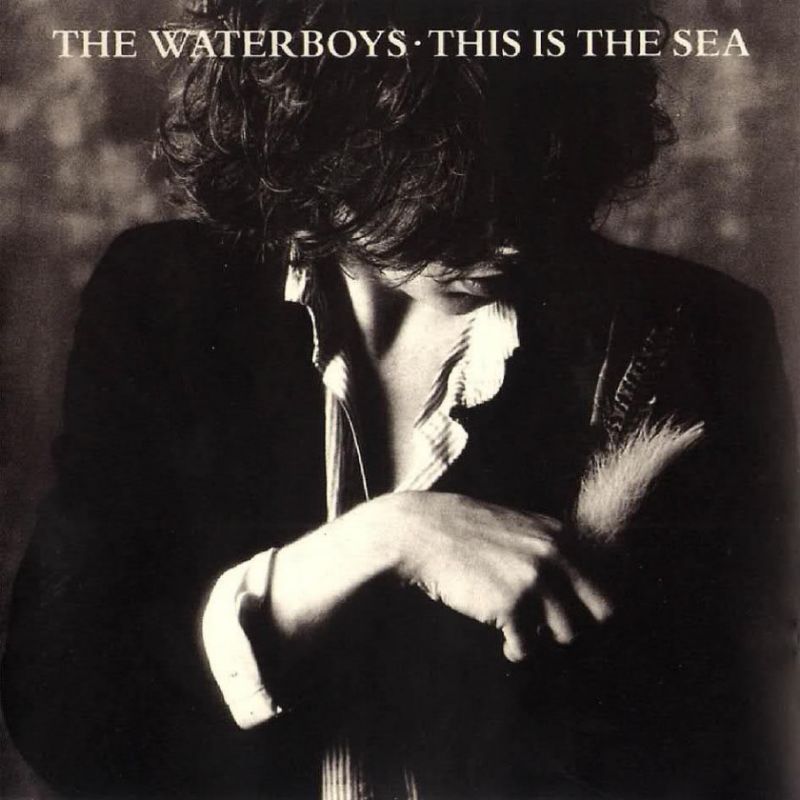 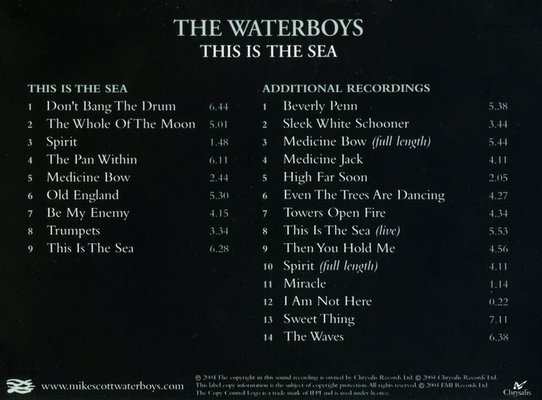 The Waterboys – This is the sea

One thought on “September 16: The Waterboys released This is the sea in 1985”