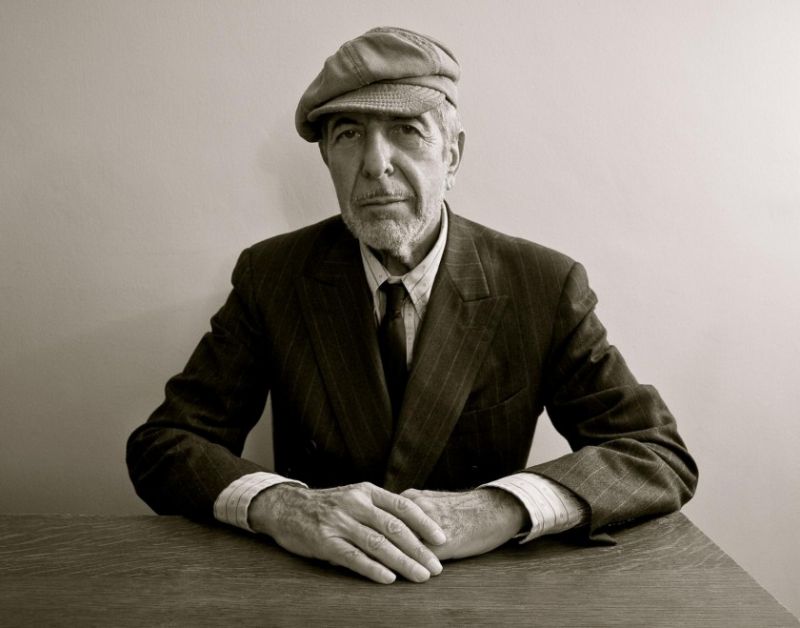 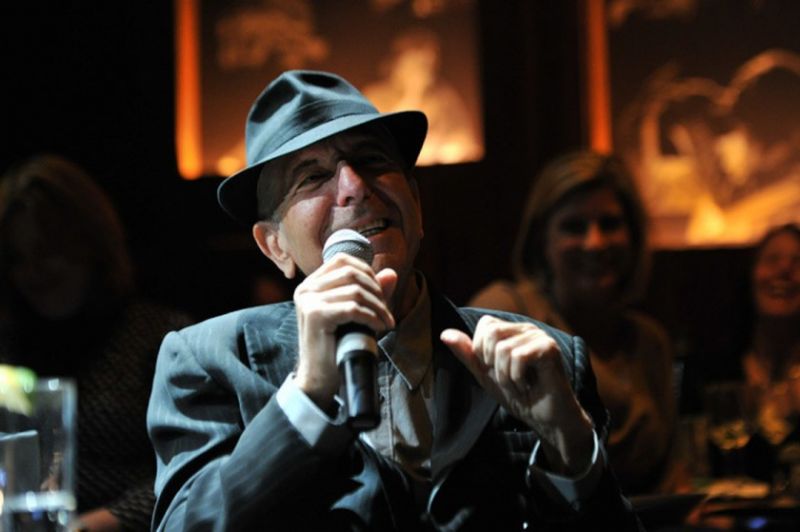 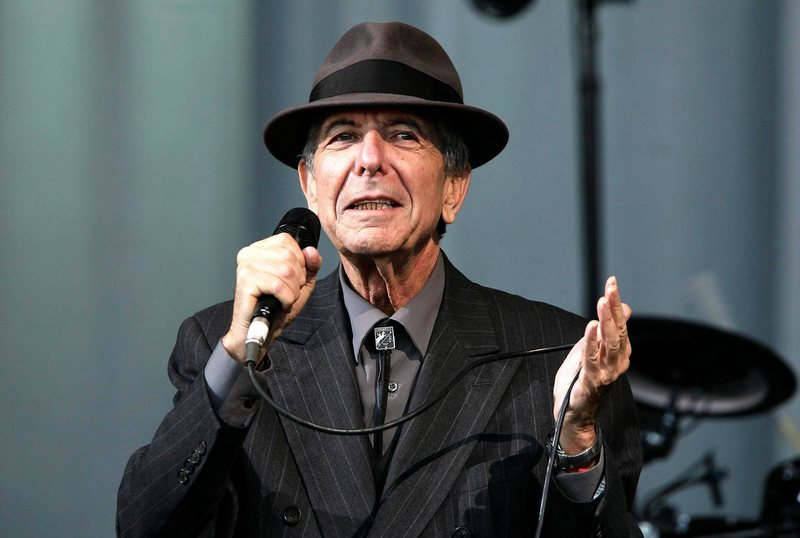 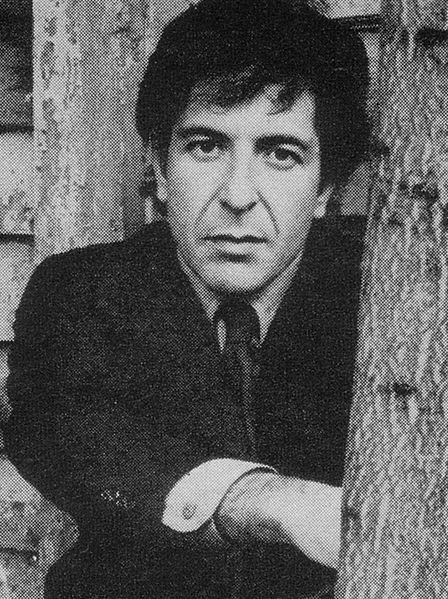 Leonard Cohen – Dance me to the end of love (live. Later with Jools):

One thought on “September 21: Leonard Cohen was born in 1934 – Happy Birthday”