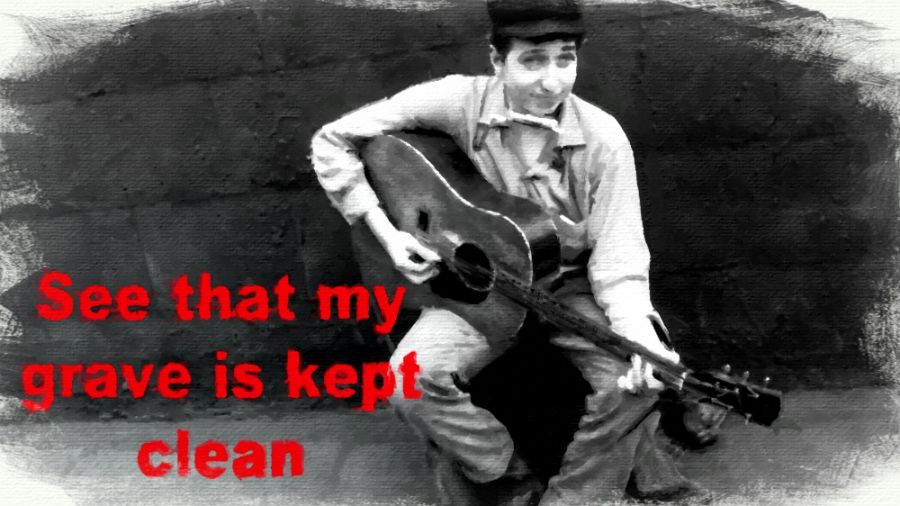 Bob Dylan does a great interpretation of the song. It is the last song on the album, and what a send-off. It is stunning, great guitar playing, fantastic singing, understated and insistent at the same time. Dylan’s voice is remarkable END_OF_DOCUMENT_TOKEN_TO_BE_REPLACED