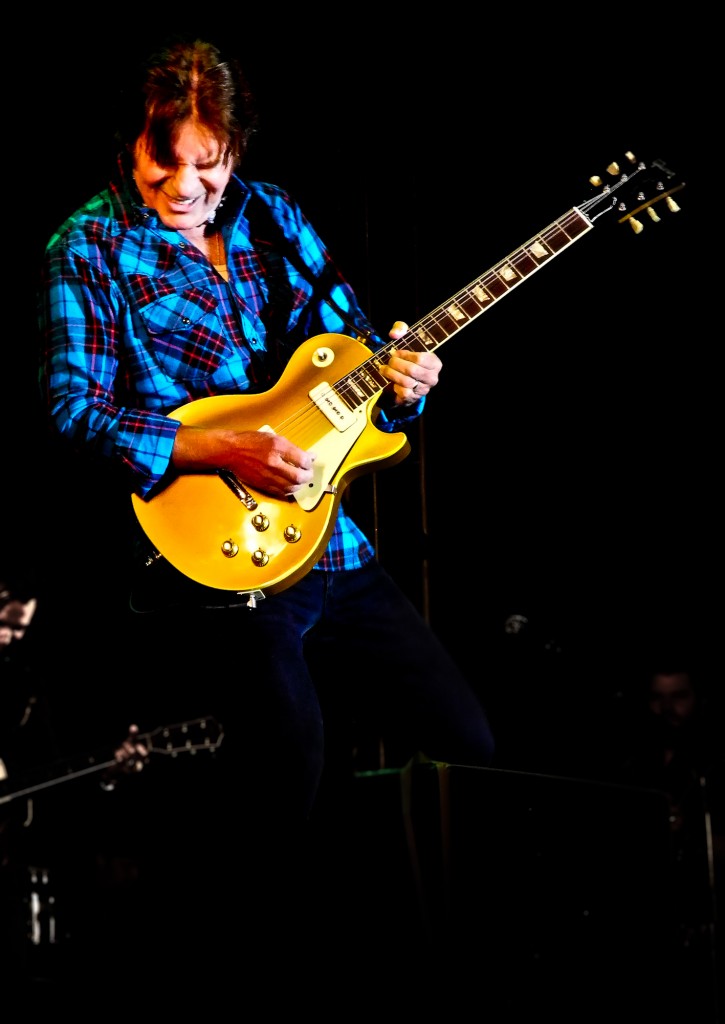 I’ve always felt that with true talent, and a commitment to hard work, it is possible to achieve an enduring respect and appreciation. In other words, I don’t take my fans for granted.
– John Fogerty

John Cameron Fogerty was born May 28, 1945. He is a songwriter, and guitarist, best known for his time with the swamp rock/roots rock band Creedence Clearwater Revival (CCR) and as a #1 solo recording artist. 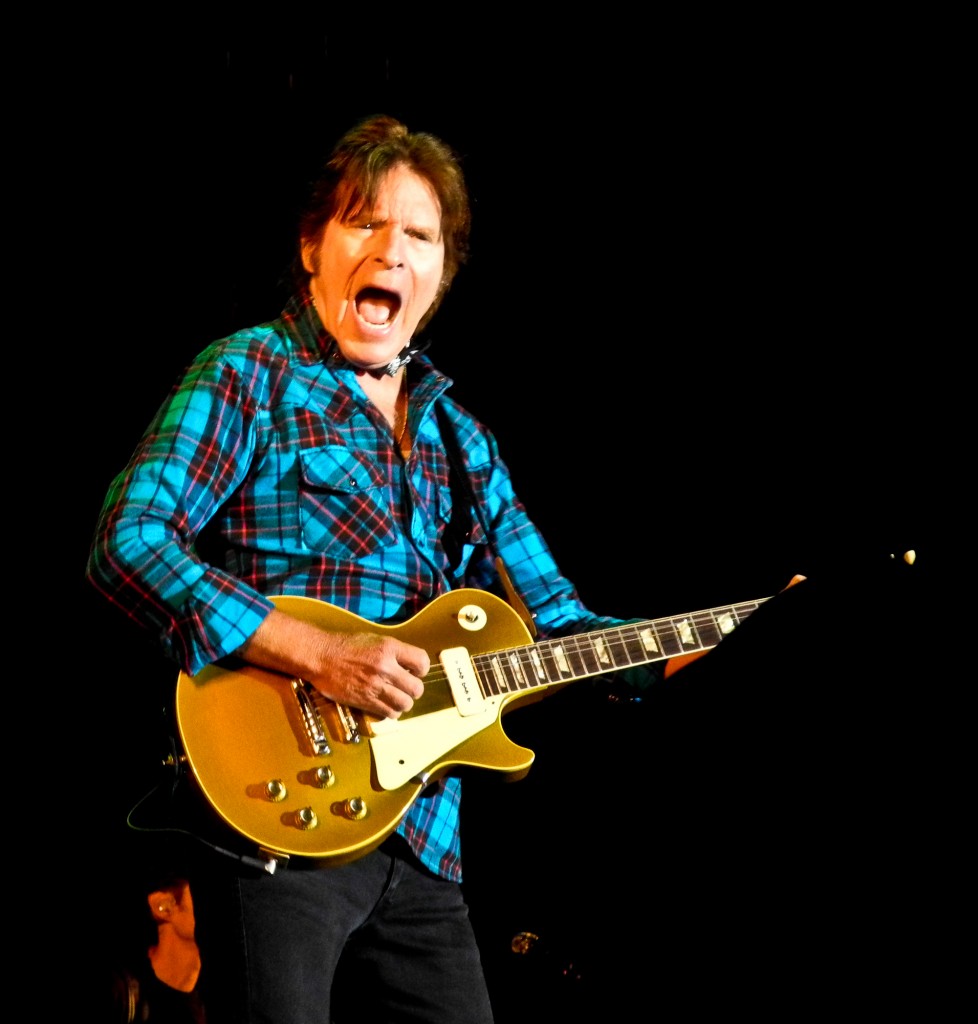 Someday Never Comes (Letterman, May 2013) – John Fogerty and The Dawes: 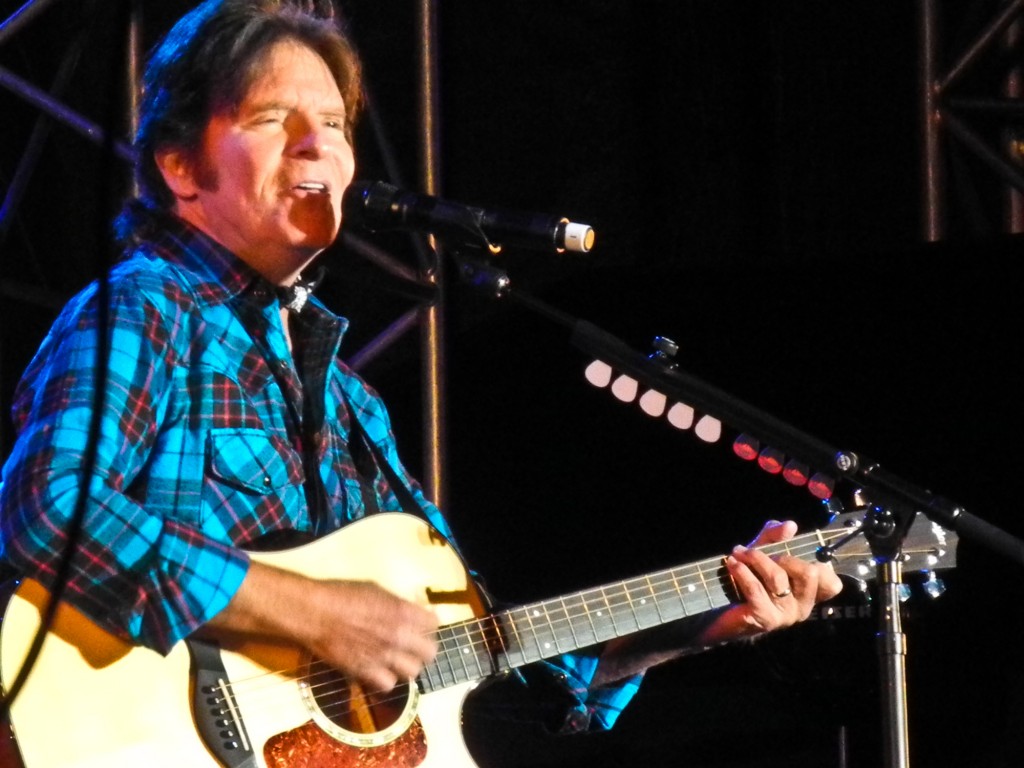 Album of the day @ JV is his marvelous comeback album from 1985, Centerfield:

Since Fogerty always romanticized a past he never lived, these sepia tones suit him but it also helps that he’s written a clutch of terrific songs: that giddy ode to his beloved game, the equally sunny rocker “Rock and Roll Girls,” the snappy Sun tribute “Big Train from Memphis,” the gently swaying “I Saw It on TV,” the rip-roaring “I Can’t Help Myself” (only slightly undone by its hyper-active drum programming) and, of course, “The Old Man Down the Road,” a callback to CCR’s spooky swamp rock so successful that Saul Zaentz, the then-president of Fogerty’s former label Fantasy, sued John for plagiarizing himself.

END_OF_DOCUMENT_TOKEN_TO_BE_REPLACED 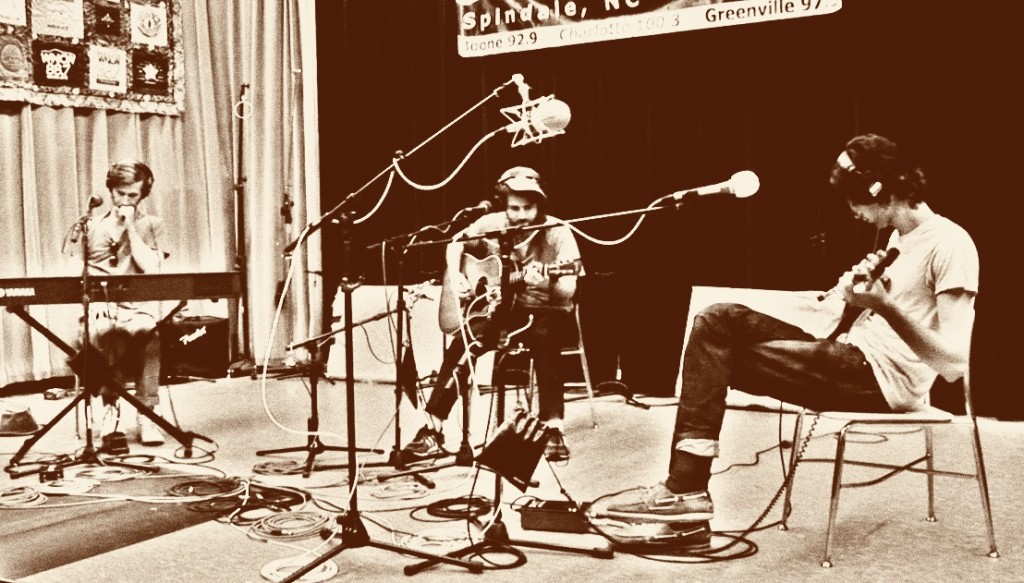