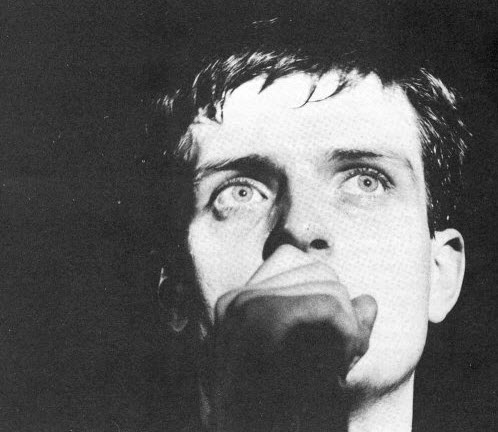 Ian Kevin Curtis (15 July 1956 – 18 May 1980) was an English musician, best known as the lead singer and lyricist of the post-punk band Joy Division. Joy Division released their debut album, Unknown Pleasures, in 1979 and recorded their follow-up, Closer, in 1980. Curtis, who suffered from epilepsy and depression, committed suicide on 18 May 1980, on the eve of Joy Division’s first North American tour, resulting in the band’s dissolution and the subsequent formation of New Order. 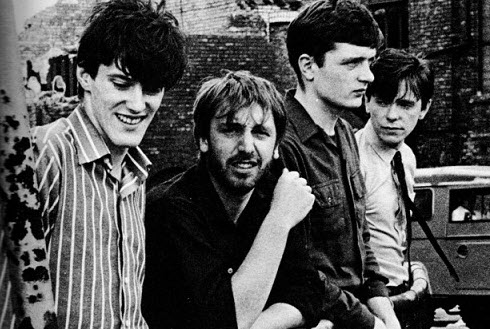