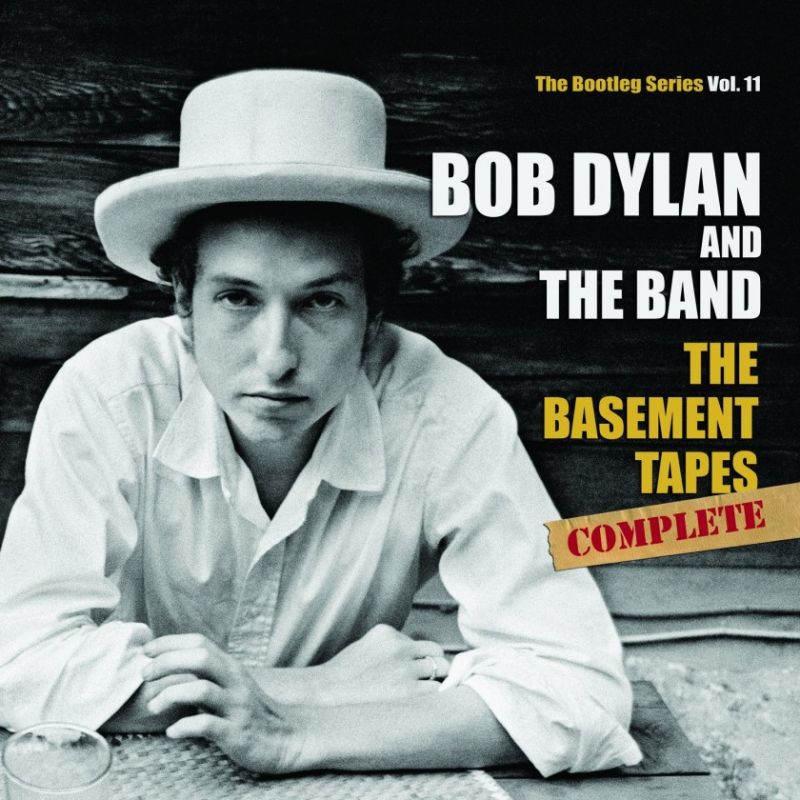 We have the original album and a lot of us has collected bootlegs over many years, and the big question is: Are there something in this new release that we haven’t heard before?

Check out: Garth Hudson talking about the sessions at Big Pink 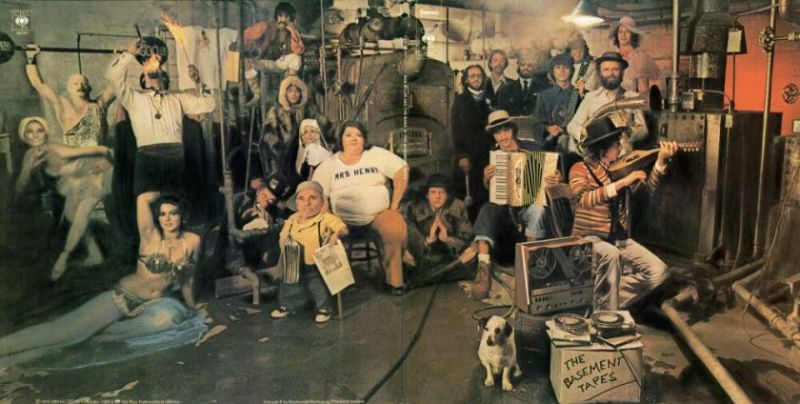 From Wikipedia:
“During his world tour of 1965–66, Dylan was backed by a five-member rock group, the Hawks, who would subsequently become famous as the Band. After Dylan was injured in a motorcycle accident in July 1966, the Hawks’ members gravitated to the vicinity of Dylan’s home in the Woodstock area to collaborate with him on music and film projects. While Dylan was concealed from the public’s gaze during an extended period of convalescence in 1967, they recorded more than 100 tracks together, comprising original compositions, contemporary covers and traditional material. Dylan’s new style of writing moved away from the urban sensibility and extended narratives that had characterized his most recent albums,Highway 61 Revisited and Blonde On Blonde, toward songs that were more intimate and which drew on many styles of traditional American music. While some of the basement songs are humorous, others dwell on nothingness, betrayal and a quest for salvation. In general, they possess a rootsy quality anticipating the Americana genre. For some critics, the songs onThe Basement Tapes, which circulated widely in unofficial form, mounted a major stylistic challenge to rock music in the late sixties.” 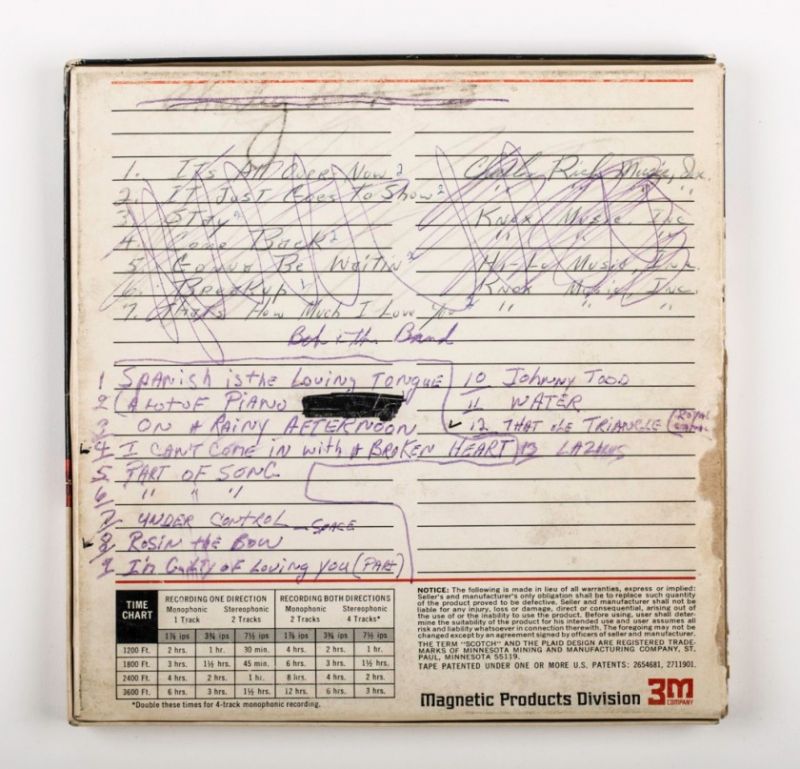 In my view, the two most comprehensive un-official releases have been:

Bob Dylan: A Tree with roots 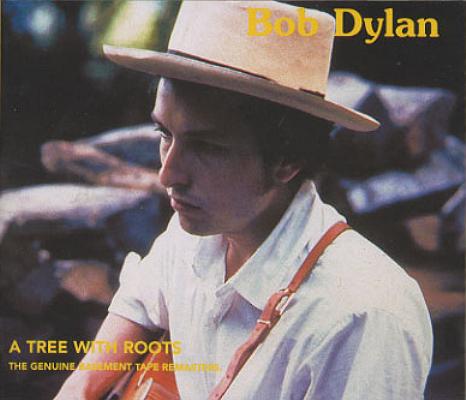 From Bobsboots:
“A complete overhaul of the basement tapes. 128 tracks in total, completely remastered with a major leap forward in sound quality compared to the original 5CD set. Put together in a much more organized and logical sequence. High quality packaging, 2 booklets, extensive original source notes and reprints of important press coverage. Original pressing limited to 500 copies.”