If it wasn’t for Elvis and Hank Williams, I couldn’t be doing what I do today.
-Bob Dylan to Robert Shelton, June 1978

To me, Hank Williams is still the best songwriter.
-Bob Dylan to Paul Zollo, April 1991

Hiram King “Hank” Williams (September 17, 1923 – January 1, 1953) was an American singer-songwriter and musician. Regarded as one of the most significant and influential American singers and songwriters of the 20th century, Williams recorded 35 singles (five released posthumously) that reached the Top 10 of the Billboard Country & Western Best Sellers chart, including 11 that ranked number one (three posthumously).

END_OF_DOCUMENT_TOKEN_TO_BE_REPLACED 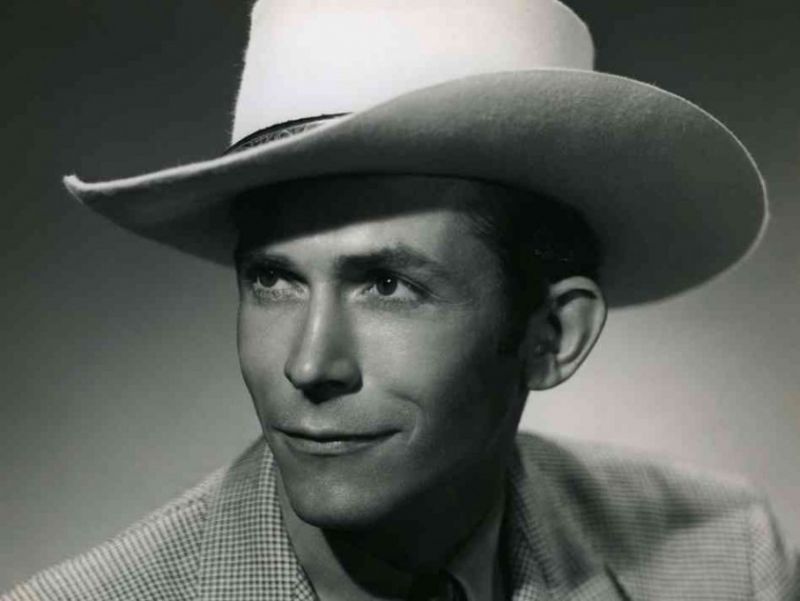