The artists are “la staa” the Bob piece and “Stik” made the one on the windmill both as part of the project UTSIRART.

“The island famously known as one of Europe’s best places for bird spotting, will become one of the most windblown and picturesque backdrops for modern European street art. You can reach Utsira by ferry from Haugesund, only few hours away from the streetart mekka Stavanger – known for its famous NUART FESTIVAL. The artists will be working between August 1st and 5th, but you can enjoy the art for months to come!'”
– UTSIRART’s facebook page

Other Street art posts at Johannasvisions:

END_OF_DOCUMENT_TOKEN_TO_BE_REPLACED 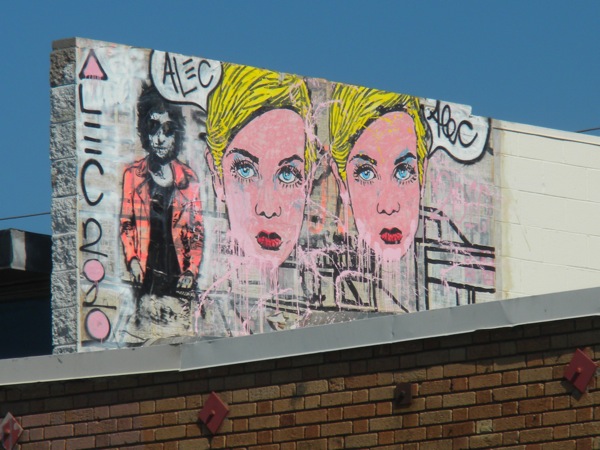 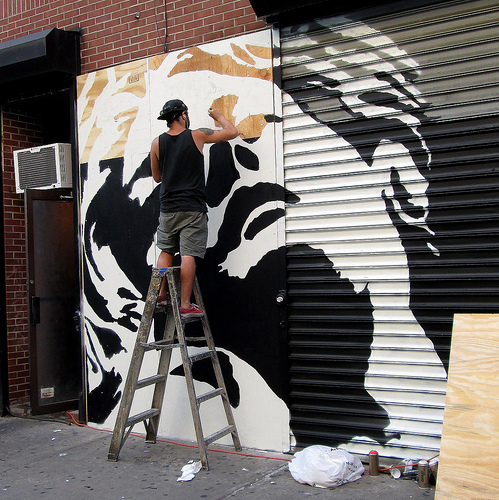 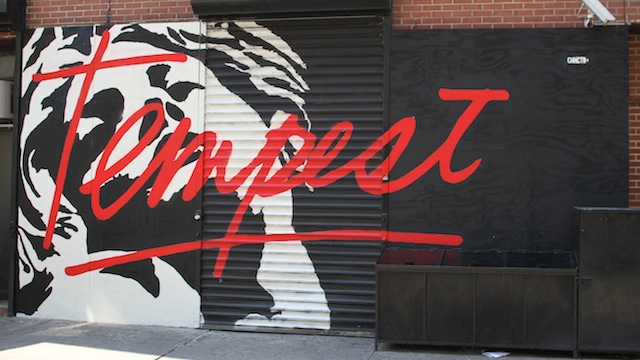 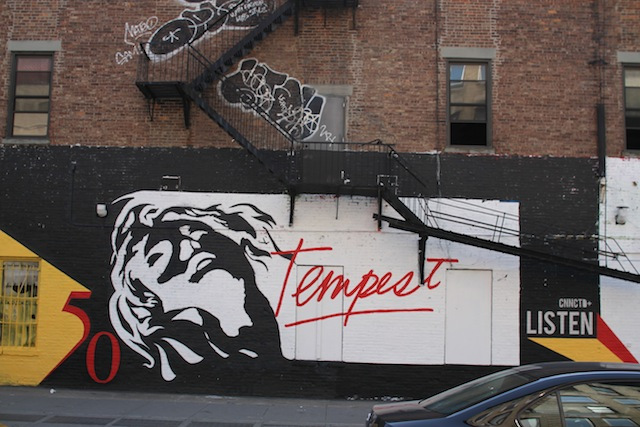