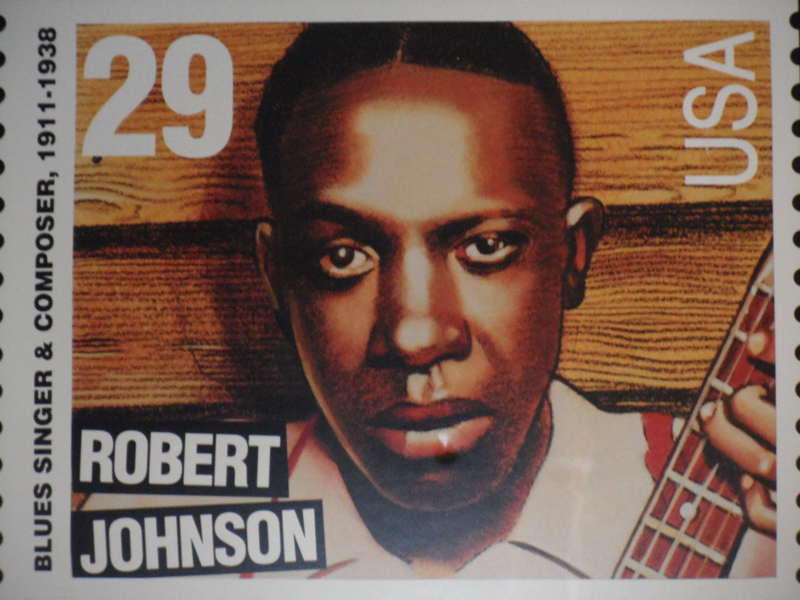 Today is the birthday of the legendary blues-man Robert Johnson

Robert Leroy Johnson (May 8, 1911 – August 16, 1938) was an American blues singer and musician. His landmark recordings from 1936–37 display a combination of singing, guitar skills, and songwriting talent that have influenced later generations of musicians. Johnson’s shadowy, poorly documented life and death at age 27 have given rise to much legend, including a Faustian myth. As an itinerant performer who played mostly on street corners, in juke-joints, and at Saturday night dances, Johnson enjoyed little commercial success or public recognition in his lifetime.

We celebrate his life and art with two amazing documentaries. 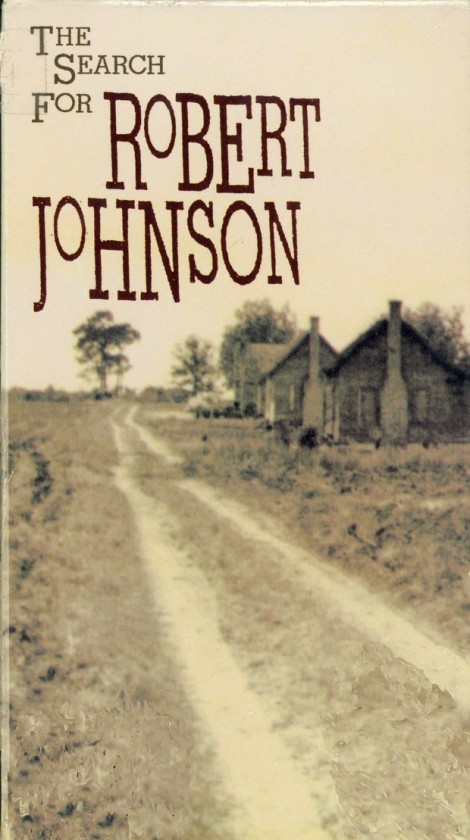 John Hammond, Jr. explores the life and times of blues man, Robert Johnson. Hammond is a fine blues musician himself, here he travels through the small towns of the Mississippi Delta and interviews several of Robert Johnson’s contemporaries and acquaintances, including Johnny Shines.
END_OF_DOCUMENT_TOKEN_TO_BE_REPLACED