Today the new video Jubilee Street from Nick Cave and The Bad Seeds was released, as alwyas it is interesting. It is in fact very good, both the song and the video.

The  new album Push The Sky Away is only a couple of weeks away (February 19th) and we have gotten some very promising tastes from the album. Really looking forward to see them in Norway this summer.

The video is directed by John Hillcoat (Lawless, Proposition) and it is very cinematic, both in the images and the storytelling. Great video!

…and, oh yeah, Ray Winstone plays the lead character in the video. 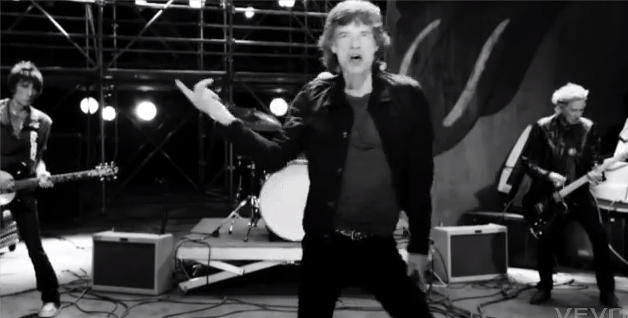 The band looks great, and they sound great as well!  The video has the lovely Noomi Rapace in the lead role (along with the band of course) and it’s directed by Jonas Åkerlund (who won a Grammy for Madonna’s “Ray of Light” video).