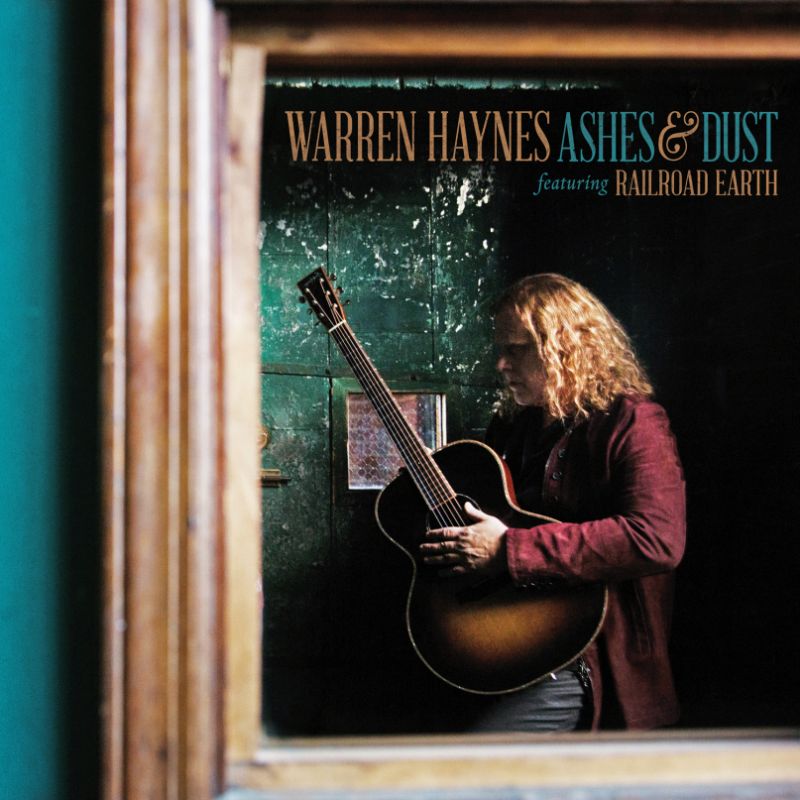 Warren Haynes (Gov’t Mule, Grateful Dead, Allman Brothers) has shared a track from his forthcoming album, Ashes and Dust, recorded with the band Railroad Earth as a backing band.  Haynes as we’ve come to know, but maybe leaning a bit more towards his singer songwriter side. That said, this track that is written with The Dead’s Phil Lesh has very much a Grateful Dead flavor.

I’m looking forward to the album, enjoy this fine song!

All along the watchtower must be one of the most covered songs Bob Dylan has ever written, and there are some good ones, and yes, also the greatest cover of them all. Jimi Hendrix made it his own and Dylan even altered his way of playing the song after hearing Jimi’s version, or so the story goes…

The three takes we are going to present today are very different, very jazz-tinged and very good!

The first is from Mountain Jam 2009 with Karl Denson on Saxophone, he does a tremendous job! Warren Haynes’s guitar is equally impressing in this 13 minute masterpiece.

“For nearly three decades, legendary saxophonist Karl Denson has been getting crowds around the world out on the dance floor. Approaching iconic status, Denson has moved bodies and minds dating back to his earliest years with Lenny Kravitz’s band through his ongoing tenure as a founding member of seminal boogaloo revivalists The Greyboy Allstars and his current roll as a member of San Diego dub rockers Slightly Stoopid. Nowhere, however, is this more apparent than with his own band, Karl Denson’s Tiny Universe. Touring relentlessly for the past 15 years and leaving a massive audience in his wake.”
– Karl Denson’s Facebook page

Our second choice is recorded Dec 16th 2006 at the Warren Haynes 18th Annual Christmas Jam. We get a groovy take with Gov’t Mule, Dave Matthews and Branford Marsalis. Warren’s playing is even better than in the first video.

Our last version is an audience recording, but very lively and close to the band. Members of The Sanctuary Blues  joined Govt Mule’s 1st 10-year anniversary Concert at the Township Auditorium in Columbia, SC 02.06.2014. The sax solo is switched for fantastic trumpet and trombone solos.

What a soulful voice Warren Haynes has!