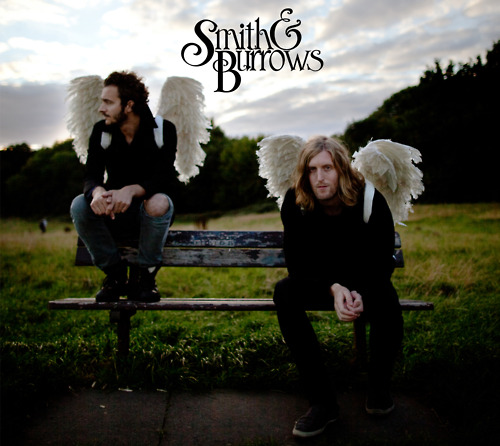 When The Thames Froze
Today we give you a new Christmas song (well, it’s about one year old) and what a gem it is!

Former Razorlight drummer Andy Burrows and Editors frontman Tom Smith  released their record Funny Looking Angels  under the name Smith & Burrows. One of the best songs on the album is, When The Thames Froze .
Smith & Burrows gives us a wonderful Christmas Carol with a darker undertone. A song fit for the recent economic resessions.

Q Magazine described the song as ”a Christmas anthem for modern times”.

We have chosen two version, first the official video, and second, an acoustic live version (Smith & Burrows performing ‘When The Thames Froze’ at The Station Sessions as part of the Secret Season supporting Shelter):