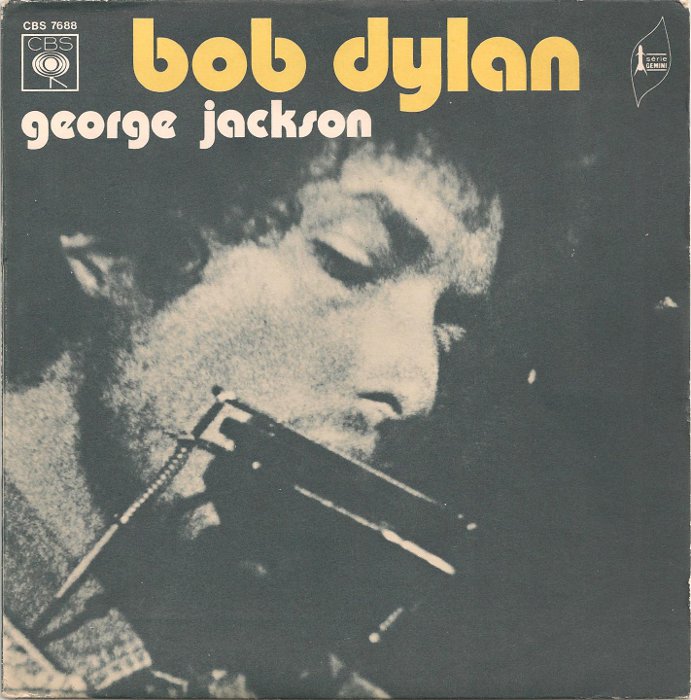 I woke up this mornin’
There were tears in my bed
They killed a man I really loved
Shot him through the head
Lord, Lord
They cut George Jackson down
Lord, Lord
They laid him in the ground

END_OF_DOCUMENT_TOKEN_TO_BE_REPLACED 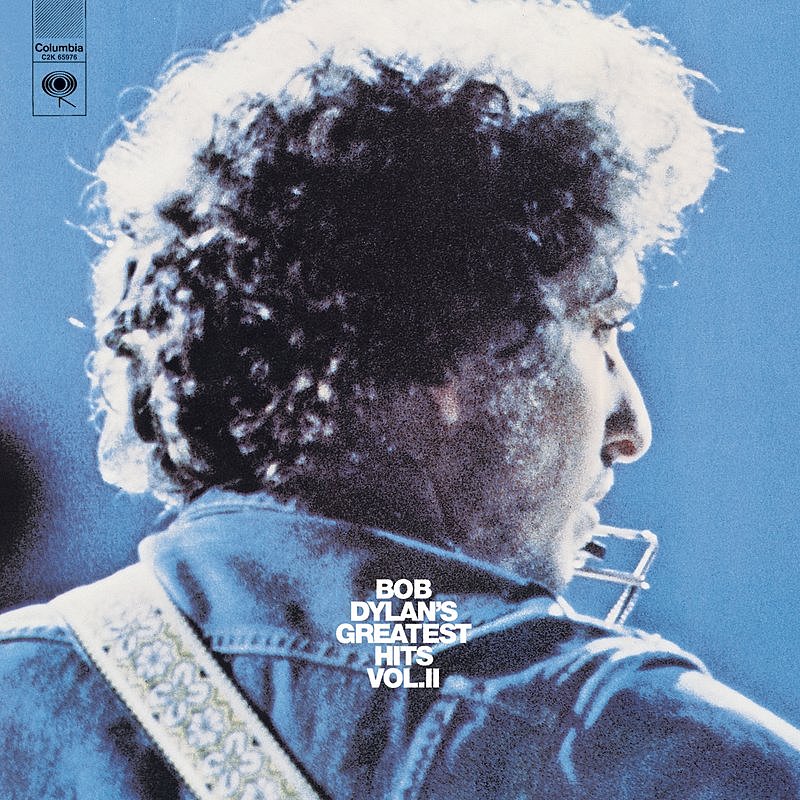